Congratulations to IT Database Administrator Jay Little on the birth of his granddaughter, Lillian Shelby Little.

Our condolences are extended to Overhead Lineworker Brian Baker on the death of his father, Billy Baker.

Our condolences also go to Systems Dispatcher George Darden on the death of his mother, Willette Darden.

Our sympathies go to Electric Substation/Controls Engineering Assistant Harold Jones on the death of his mother, Rose Lawton Jones.

Our sympathies also go to IT Systems Analyst Robin Nichols on the passing of her father-in-law, Charles Ray Nichols.

Mr. Bonnie Ray Bunting, a retiree from GUC’s Water Department, and his wife, Betsy, wrote a letter complimenting the crew who fixed a gas leak at their house. The crew consisted of Crew Leader Paul Bunch, and Gas Systems Technicians Chris Wallace, Ron Davenport, and Curtis Dixon. “They were so professional from beginning to end, and it was cold and after hours,” said the Buntings. “We were also happy with how clean they left the work site. These guys were super.”

Mr. Joyner Washburn called in a compliment to the crew who repaired a sewer leak. The crew consisted of Pipe Crew Leader Butch Stroud, Equipment Operators Dean Roberson and Cutler Elks, and Pipe Layers Maurice Ampley, Corbin Congleton, and Kevin Hudson. “They worked together well - the best teamwork I have ever seen,” he said. “They did a great job.  It was a real pleasure to watch them work.” 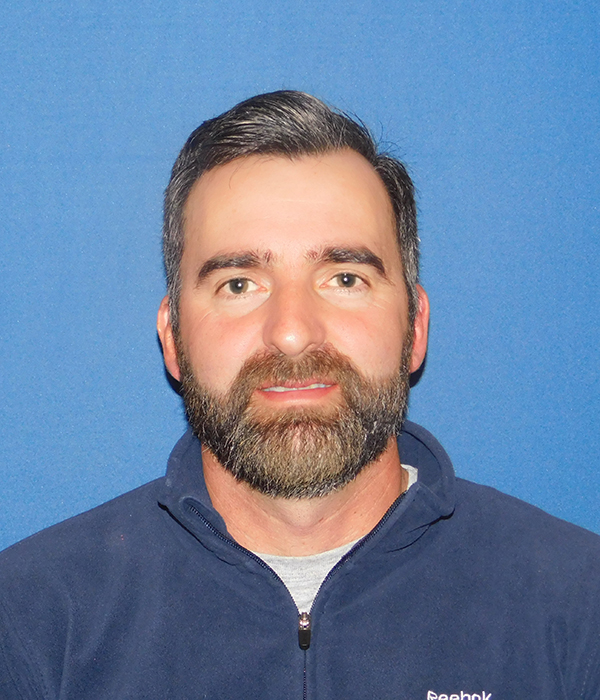 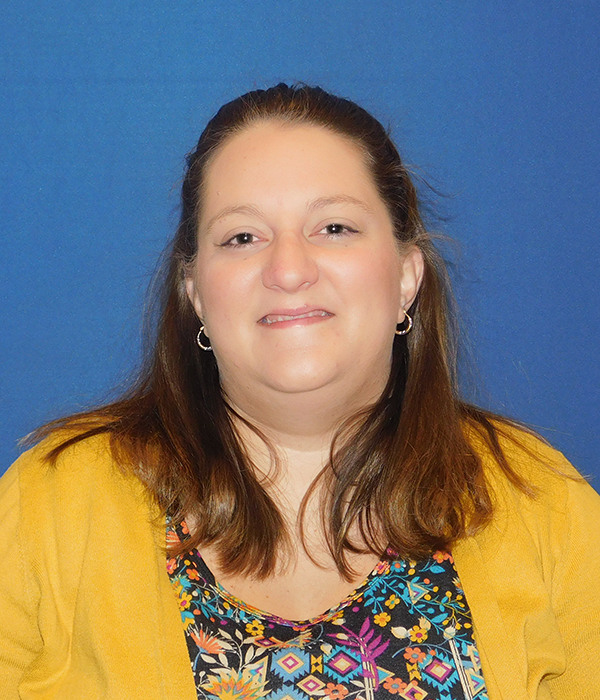 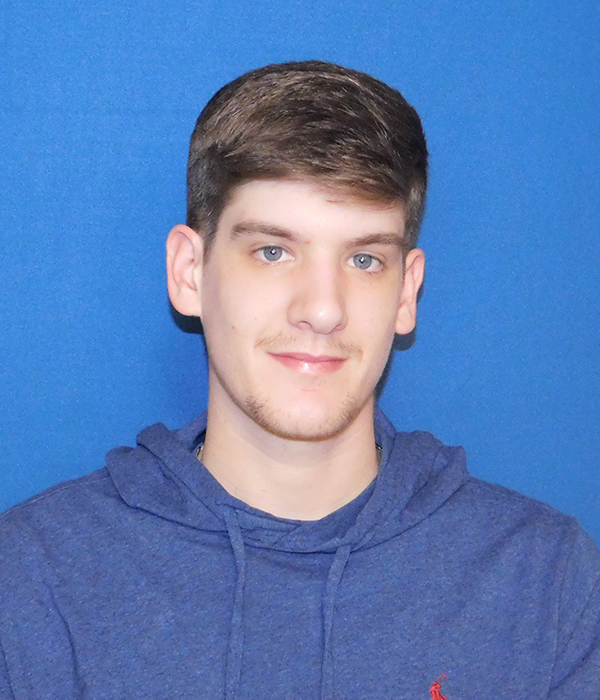