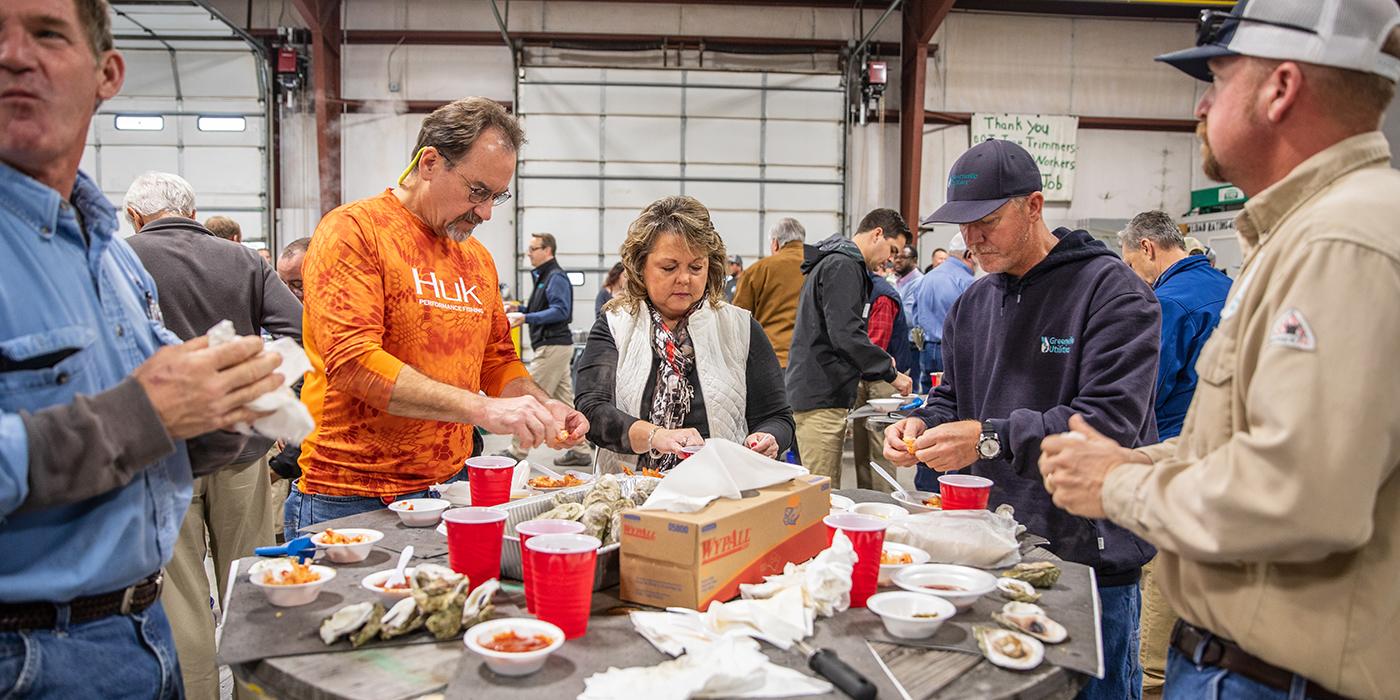 December was a busy month for capturing photos of decorations, Greenville Christmas parade, and the holiday party. Along the way, we discovered some departments taking on their own holiday fundraising projects.

The Electric Department held its annual oyster roast on December 11th to raise money for local families needing a little extra help during the holidays. GUC employees were invited to purchase “all you can eat” oysters and shrimp caught fresh along the North Carolina coast. The department also raises funds for this cause year ‘round with impromptu lunches on rainy days. In addition, they treat their “adopted” families to a special department lunch the week before Christmas.

Water Resources adopted a family of five this year whose names they received from the Salvation Army. Each child in the family has three gift tags with their wish. Department employees purchase items from the tags and bring the unwrapped items to be placed under the department tree for delivery just in time for Christmas. This is the tenth year they have adopted a family.

Energy Services Officers Jonathan Sergeant and Seth Shoneman donated energy kits and blankets to the Pitt County Senior Center to distribute to some of our senior customers this winter.

For the 14th year in a row, employees from throughout GUC also contributed unwrapped toys to the Salvation Army’s Operation Santa Claus program.

Last but not least, Customer Relations held a “Best Beard” contest where two Customer Contact Representatives, Nathan Johnson and Lee Eakes, competed to see who could grow the best beard in 30 days. Voting took place on December 3rd. Department employees could place as many votes as they wanted at $1 per vote. The contest raised over $200 to buy winter gear for children at the Greenville Homeless Shelter, and employees also brought in extra coats to donate. The 2019 Best Beard contest winner was Lee, who received a trophy and gloating rights for the next 12 months.

What a great way to end the year by spreading a little cheer to those in need! 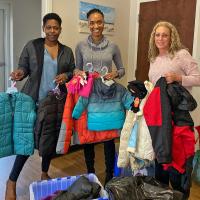 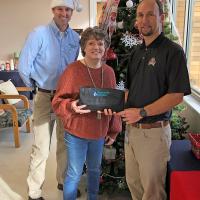 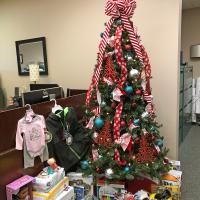