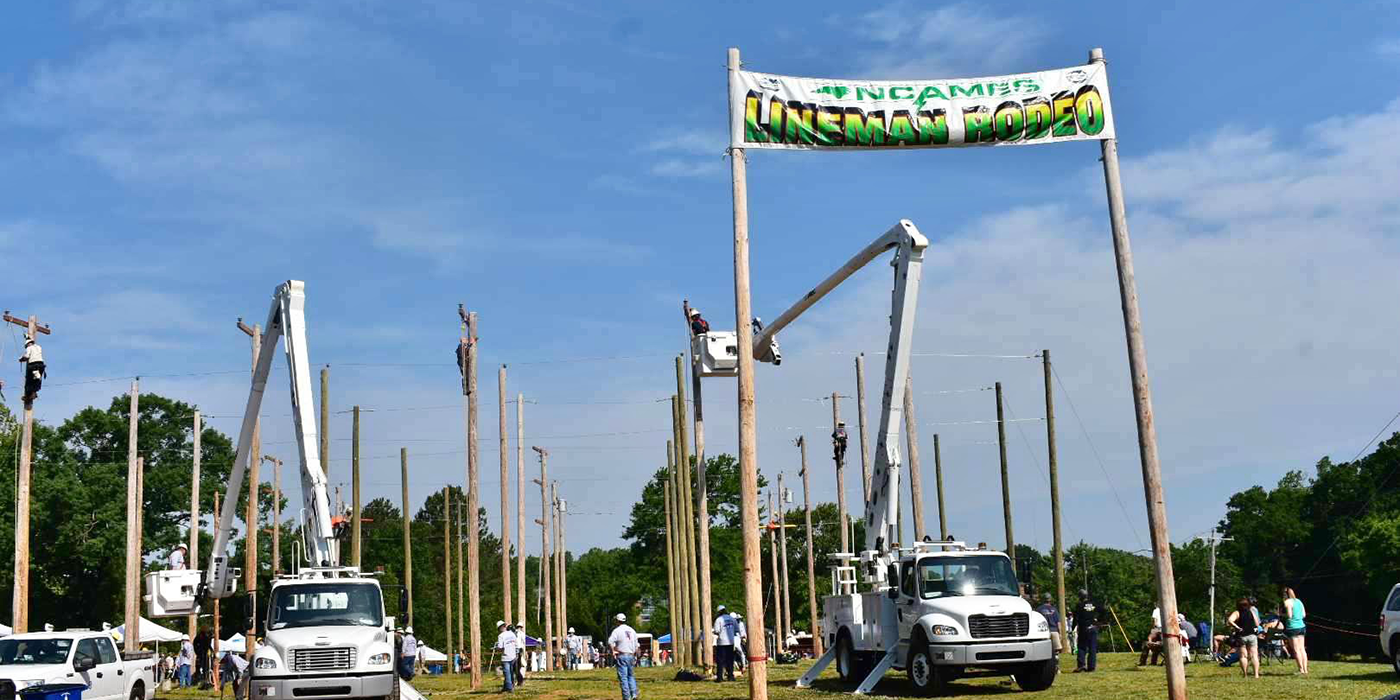 After a two-year hiatus, national and state lineworker rodeos are back, and Electric Department employees hit the rodeo trail this spring! Rodeos help lineworkers fine-tune their skills and safety practices.

NCAMES Rodeo
Our GUC team competed at the 23rd Annual NCAMES (North Carolina Association of Municipal Electric Systems) Conference and Lineman's Rodeo in Shelby, NC, on May 19th. Public power teams from around the state competed in events that test their knowledge and ability to perform tasks safely and quickly.

Special thanks to Underground Electric Distribution Supervisor Ryan Hardee and Overhead Service Crew Leader Keith Stancil for serving as event judges. Ryan served as the head judge. Thank you also to Control Room Operator I Cathy McGowan for taking photos of our team at this event.

APPA Rodeo
Employees from the Electric Department also represented Greenville Utilities at the APPA Lineworker's Rodeo in Austin, Texas, March 25-26. Public power teams from around the country competed in a series of competitive events demonstrating the safe work practices that lineworkers use in their jobs every day.

David, Steven, Brian, and Lin competed on the GUC Journeyman team while Bobby, Cole, and Overhead Lineworker Jeffrey Rouse competed as Apprentices. The Apprentice group took a written test before both groups headed to the competition field, where all the events involved installations and other tasks on a 40-foot utility pole.

Our Journeyman team placed 16th Overall out of 55 teams from across the U.S.

Congratulations to our teams on a job well done in both challenging rodeos, which were the first rodeo competitions for all of our Apprentices! 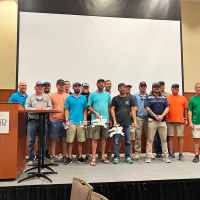 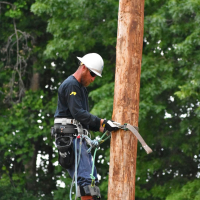 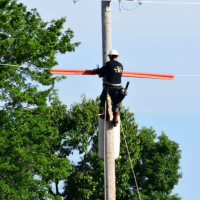 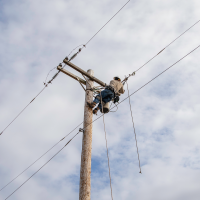 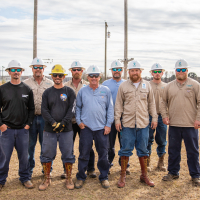