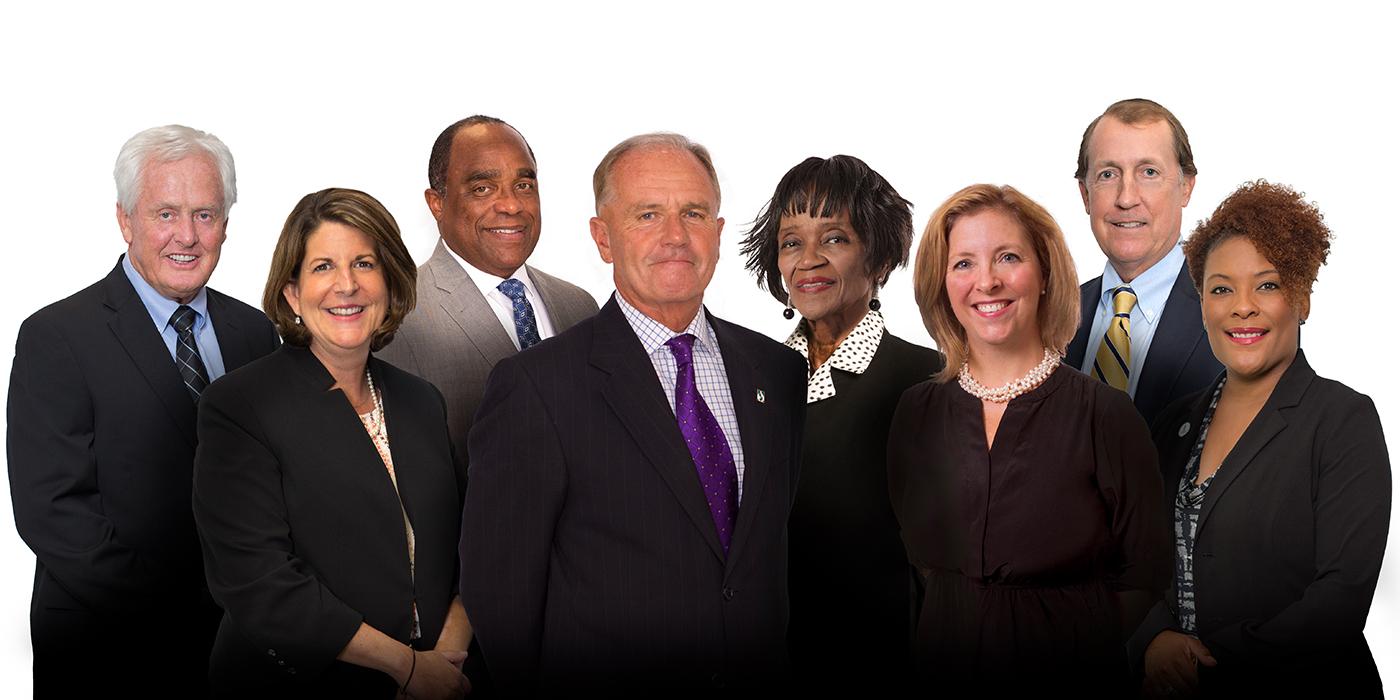 Rebecca Blount, Joel Butler, and Parker Overton have been elected as officers of the Greenville Utilities Board of Commissioners.

Mrs. Blount, an Attorney and Independent Consultant, was elected Chair. She has served on the Board since 2013.

Mr. Butler was elected Chair-Elect. He has served on the Board since 2014 and retired as the Chief External Affairs Officer with Vidant Health.

Mr. Overton is the Founder of Overton’s Boating Accessories & Watersports. He was elected Secretary and has served on the Board since 2015.

Greenville Utilities is owned by the citizens of Greenville, and is governed by an eight-member Board of Commissioners responsible for approving rates, development plans, the annual budget, and setting policy. Board members serve three-year terms, with a maximum of two terms. 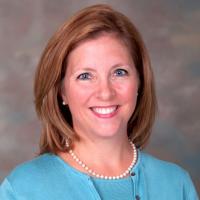 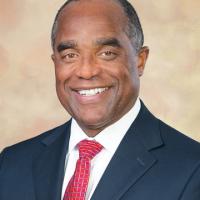 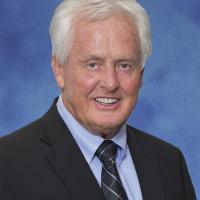