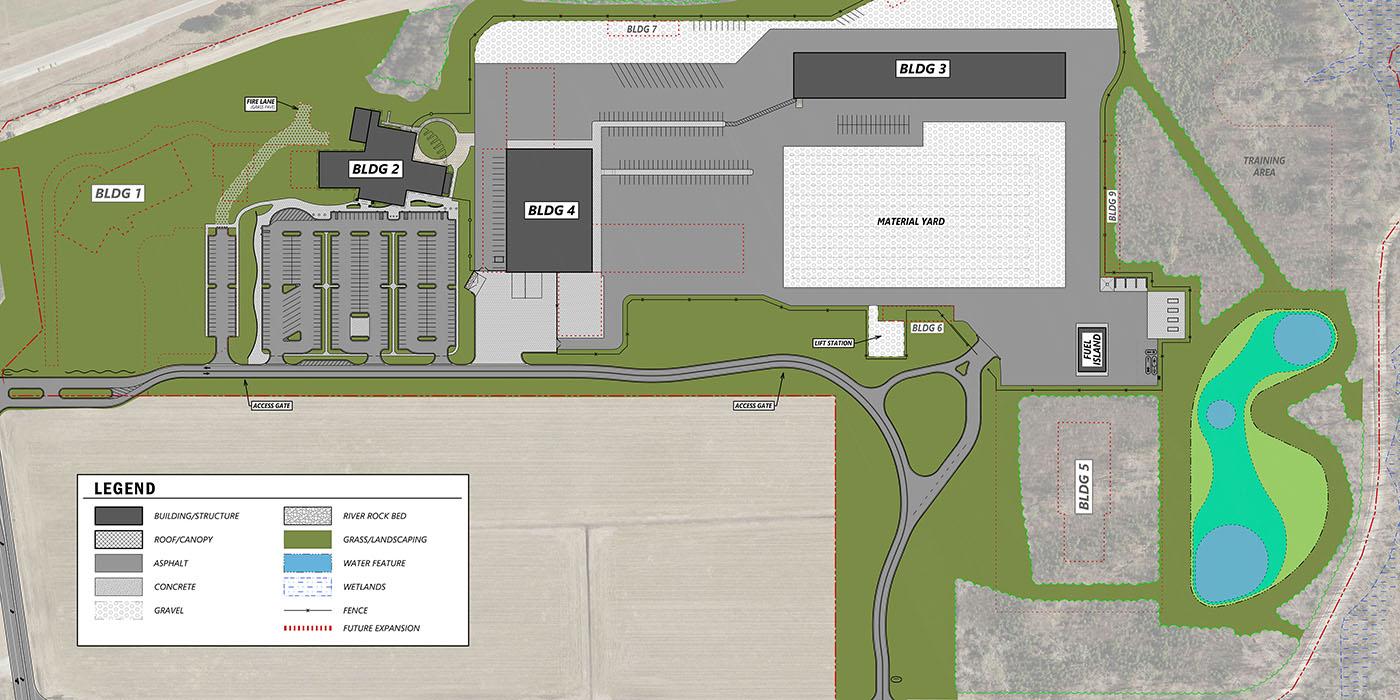 More progress and changes have been made regarding the New Operations Center. Bids for site work came in higher than anticipated, so our internal GUC Project Team, along with the Construction Manager at Risk (Barnhill Contracting Company) and the designer (CT Consultants), went back to the drawing board once again to find a way to cut costs.

Site work is part of the construction process that includes prepping a site for construction. This can include land grading, excavation, driveway/sidewalk installation, and some utilities installation to name a few.

“We had hoped to begin site work this summer, but with bids coming in higher than we expected due to the limited number of contractors available to do the work right now, we had to go back and revaluate plans,” said Chief Administrative Officer Chris Padgett. “Now we hope to begin site work in the spring of 2019, with construction starting in the summer.”

Some of the changes to cut costs include reducing the size of the visitors’ parking areas, reducing slab thickness used in various places such as offices (where thicker slabs are not needed), simplifying design aspects such as canopy and roof slopes, and using less masonry in some of the buildings.

As was announced a few months ago, project plans for Phase One include: