Don Mills, Rebecca Blount, and Joel Butler were recently elected officers of the Greenville Utilities Board of Commissioners. 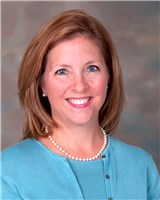 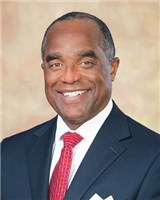 Mr. Mills, retired Plant Manager at NACCO Materials Handling Group, was elected Chair. He served as Chair-Elect in 2015-16 and has been a Board member since 2013.

Mrs. Blount, Chair-Elect, has served on the Board since 2013. She is an Attorney and Owner with The Blount Law Firm.

Mr. Butler was elected Secretary. He has served on the Board since 2014 and is the Chief External Affairs Officer with Vidant Health.

Greenville Utilities is owned and operated by the citizens of Greenville, and is governed by an eight-member Board of Commissioners responsible for approving rates, development plans, the annual budget, and setting policy. Board members serve three-year terms, with a maximum of two terms.

Visit www.guc.com/leadership to find out more about all our Commissioners.

The Duke Energy Progress (DEP) monthly peak occurred on June 22, 2016, for the hour ending at 5 p.m. GUC's load management system was in full operation during this period. As a result, the estimated avoided demand costs amounts to $1,042,907.