Leading The Way in Environmental Stewardship 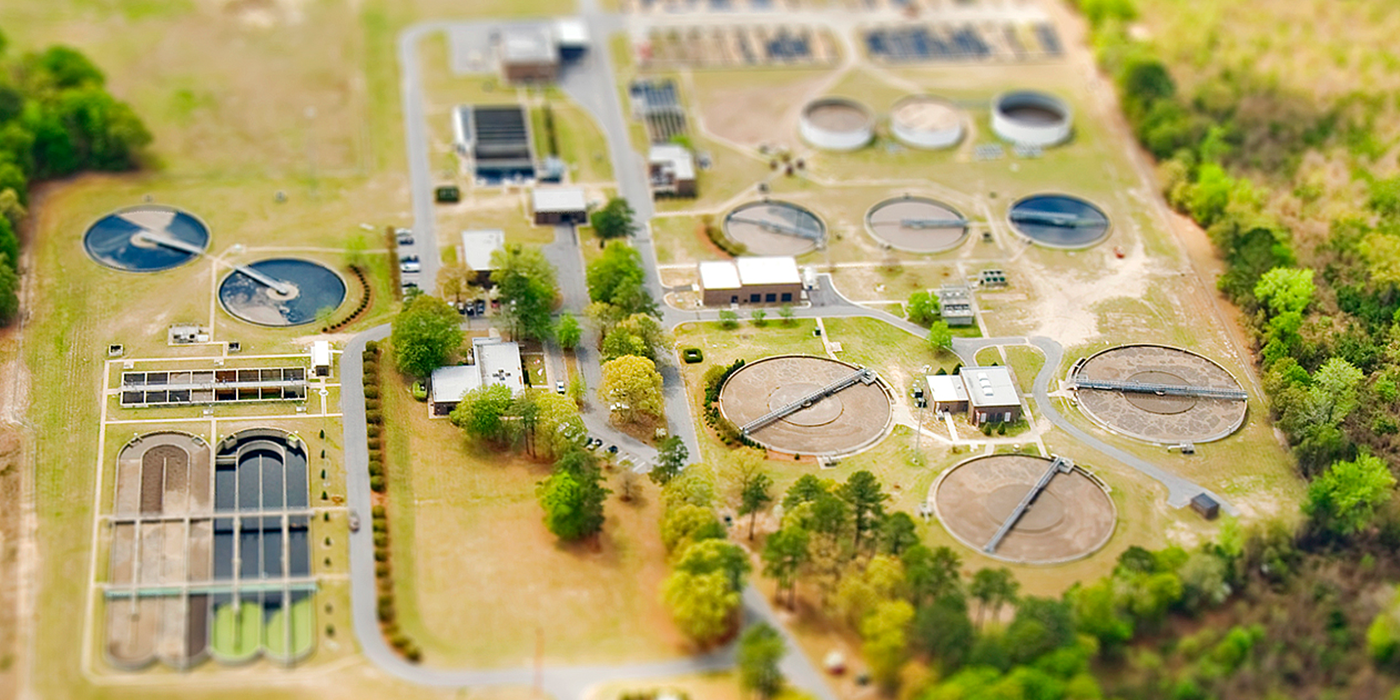 Leading The Way in Environmental Stewardship

Greenville Utilities has long been a leader in environmental stewardship in Eastern North Carolina. The Tar-Pamlico Basin Association recently recognized GUC for that, along with 25 years of active involvement in the Association, during its 25th Anniversary Celebration. GUC's former General Manager/CEO Malcolm Green (along with former Rocky Mount Director of Water Resources Paul Blount) spearheaded the formation of this organization, and for very good reasons.

In September 1989, North Carolina's Environmental Management Commission (EMC) designated the Tar-Pamlico River Basin (the part of the river east of downtown Washington, sometimes referred to as an estuary) as nutrient sensitive waters. This was done in reaction to the significant drop in water quality that caused algae blooms, loss of submerged water grasses, and fish kills.

The state's original plan to reduce the amount of harmful nitrogen and phosphorus going into the river from wastewater treatment plants (WWTPs) and farm operations would have placed the burden entirely on "point source dischargers," mainly WWTPs; and they account for less than 10% of the total nutrients going into the river.

The cost to reduce these nutrients was in the millions, and individual plants were not in a position to upgrade their facilities to meet this unfunded mandate. So dischargers along the Tar came together and formed a plan to systematically reduce nutrients. As such, the Tar-Pamlico Basin Association was born. It took three years and a lot of hard work for the Association to develop a plan that the state and the environmental community would approve.

"This plan is significant not only because of its implications for the health of the river, but because it was developed by a unique partnership of groups that haven't always agreed in the past," wrote Malcolm Green in the February 1992 Manager's Corner of Spotlight. "In this case, the groups worked together as a team to achieve a common goal, to restore and maintain the integrity of the Tar-Pamlico River Basin."

GUC was instrumental in forming the coalition that developed this comprehensive plan that was ultimately approved by the state; a plan that is still in place today and receives negotiated revisions every 5-10 years.

"The Association has been very successful in protecting both the quality of the receiving waters and financial interests of our ratepayers," said Paul Blount in his GUC recognition speech.

The Association set up one of the first nutrient monitoring programs in the state. Since then, a lot of other WWTPs have formed similar river basin associations designed to monitor and reduce nutrient loads into rivers.

"To date, thousands of pounds of nitrogen and phosphorus have been eliminated from the estuary, and millions of dollars of unwarranted infrastructure improvements have been avoided because of this strategy," said Jason Manning, WWTP Superintendent. "It was a game changer in that instead of individual plants and others being held responsible, the accountability was, and still is, being shared among a group. The Tar-Pamlico Basin Association has been used as a model nationally by the Environmental Protection Agency."

Some of the current projects include ways to reduce the high levels of nitrogen and phosphorous going into the Tar-Pamlico River Basin.  You can find more information about this and other facts about the Association, including ways for you to get connected, at TarPam.org.

Sidebar maybe: The 2,300 mile Tar-Pamlico River system in eastern North Carolina drains approximately 5,400 square miles in portions of 17 counties before it empties into the Pamlico River estuary and joins the Pamlico Sound. (Info taken from TarPam.org)