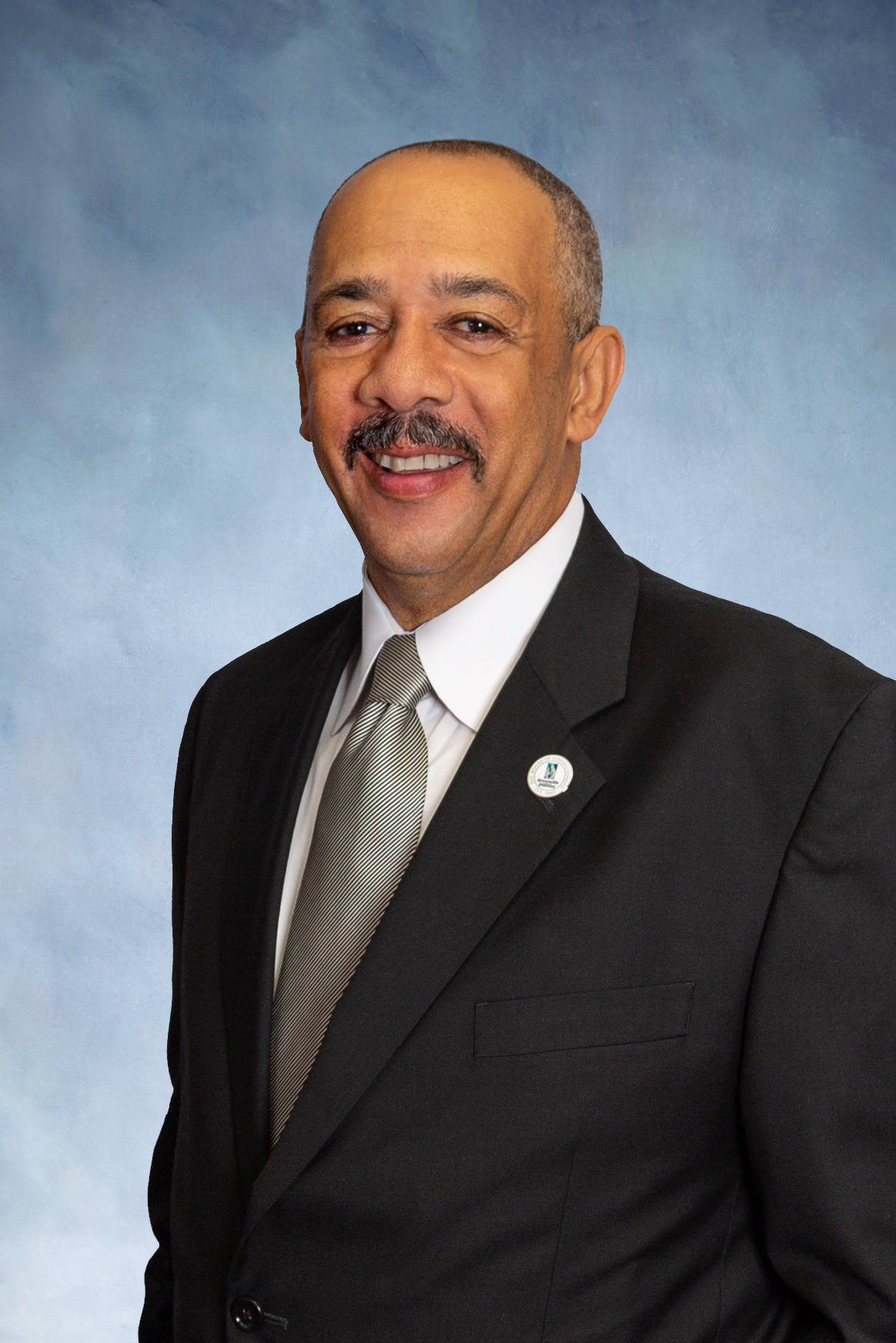 Join us in welcoming Kelly L. Darden, Jr. to the Greenville Utilities Board of Commissioners. Commissioner Darden was recently appointed by the Greenville City Council to fill the unexpired term of Toya Jacobs, beginning October 18, 2018.

“Being a Greenville Utilities Commissioner is something I wanted to do because of the impact GUC has on the community,” said Commissioner Darden, “Every single person in the city uses and relies on the utilities GUC provides. Not everybody knows about what is going on and why things are done a certain way. I really want to be able to be a voice for those people who might have concerns and questions, but don’t feel they have a voice.”

Born and raised in Greenville, Commissioner Darden is a graduate of Johnson C. Smith University and the University of North Carolina at Charlotte where he received degrees for Business Administration and Language Arts / Communication Skills. He was one of the first African-Americans to launch and host a nationally-televised outdoor show, Outdoor Moments, which aired on the Outdoor Channel.

Darden has been involved with environmental concerns for many years, having served on the Board of Directors for the North Carolina Wildlife Federation and the Resource Institute. He was also appointed by Governor Beverly Perdue as a Commissioner on the North Carolina Marine Fisheries Commission.