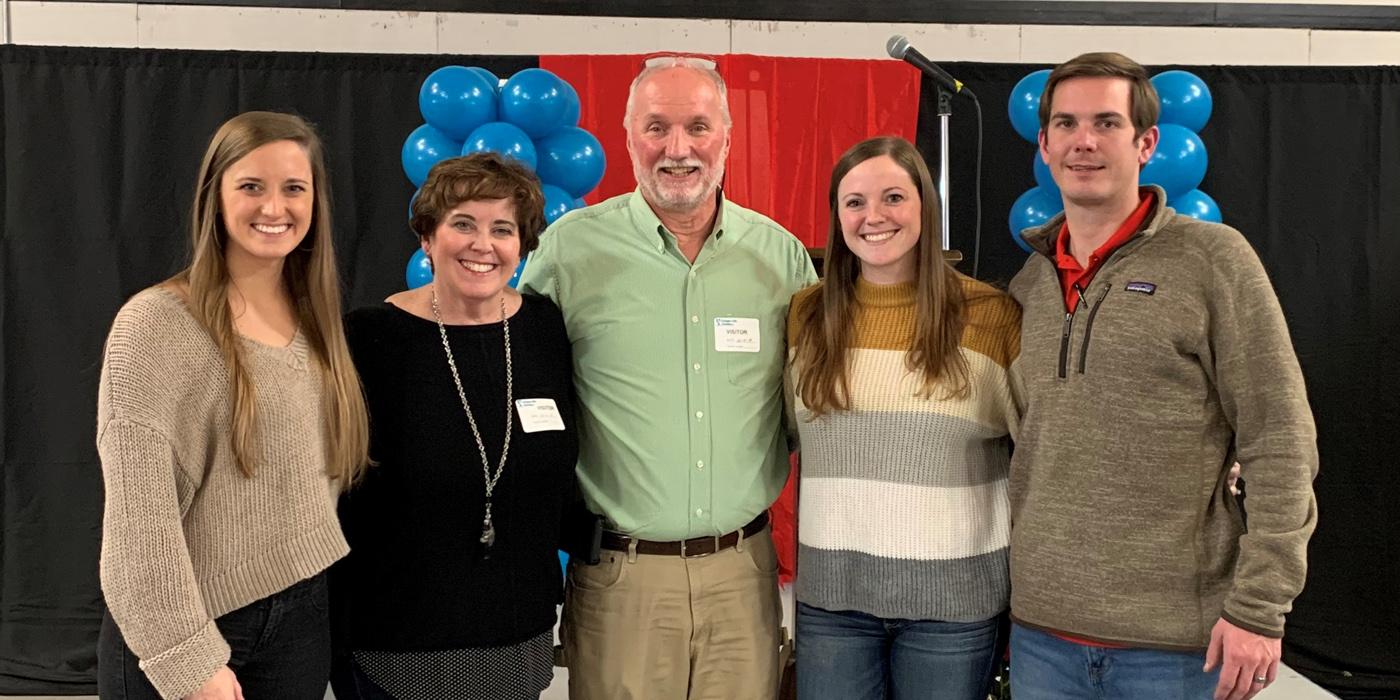 Troy Perkins, Water Resources Systems Superintendent, has retired from GUC after 29.5 years of service. Since 2003, Troy has been responsible for overseeing the operations and maintenance of 481 miles of sanitary sewer mains and 631 miles of water mains. He has served as the Operator in Responsible Charge (ORC) for the sewer collection system since 2002 and ORC of the water distribution system since 2003. Before becoming the Superintendent, Troy had been the Water Resources TV Inspection Crew Leader, Construction Inspector, Engineering Assistant, and Systems Supervisor of Distribution and Collection System, all within the Water Resources Department.

In addition to his daily responsibilities with GUC, Troy has also been active in the water and sewer industry. He teaches for the various collection and distribution schools for the NC Chapter of American Water Works Association / Water Environment Association (NCAWWA/WEA), NC Rural Water Association (NCRWA), NC Water Operators Association (NCWOA), and NC Department of Environmental Quality (NCDEQ). He has also served in various committee and board roles for these groups, including as a Commissioner on the Water Pollution Control Systems Operator Certification Commission.

“I’ve really enjoyed teaching at the different schools,” said Troy. “GUC is good at giving us the opportunity to get involved in the industry on a state-wide level, and I’ve enjoyed that as well. We’re one of the top utilities in the state, and I’ve always been very proud of that and worked hard to play my own part in keeping us in a positive light.”

“Here at GUC I’ve enjoyed getting to know everyone,” he said. “It really is like family here. There have been some pretty big weather events over the years, and I’ve seen people here pull together through those. I’ve also seen folks get married, grow their families, and go through losses. In the grand scheme of things, we spend more time here than we do with our own families, so work becomes that second home.”

Troy and his wife, Kathryn, have been married for 33 years and have two daughters, Emily and Elizabeth. Emily lives in Greenville with her husband, Josh, and Elizabeth is a student at ECU. In retirement, Troy plans to spend more time with his family, exercising, grilling, and helping out at their church (St. James UMC). He and Kathryn would also like to travel more.