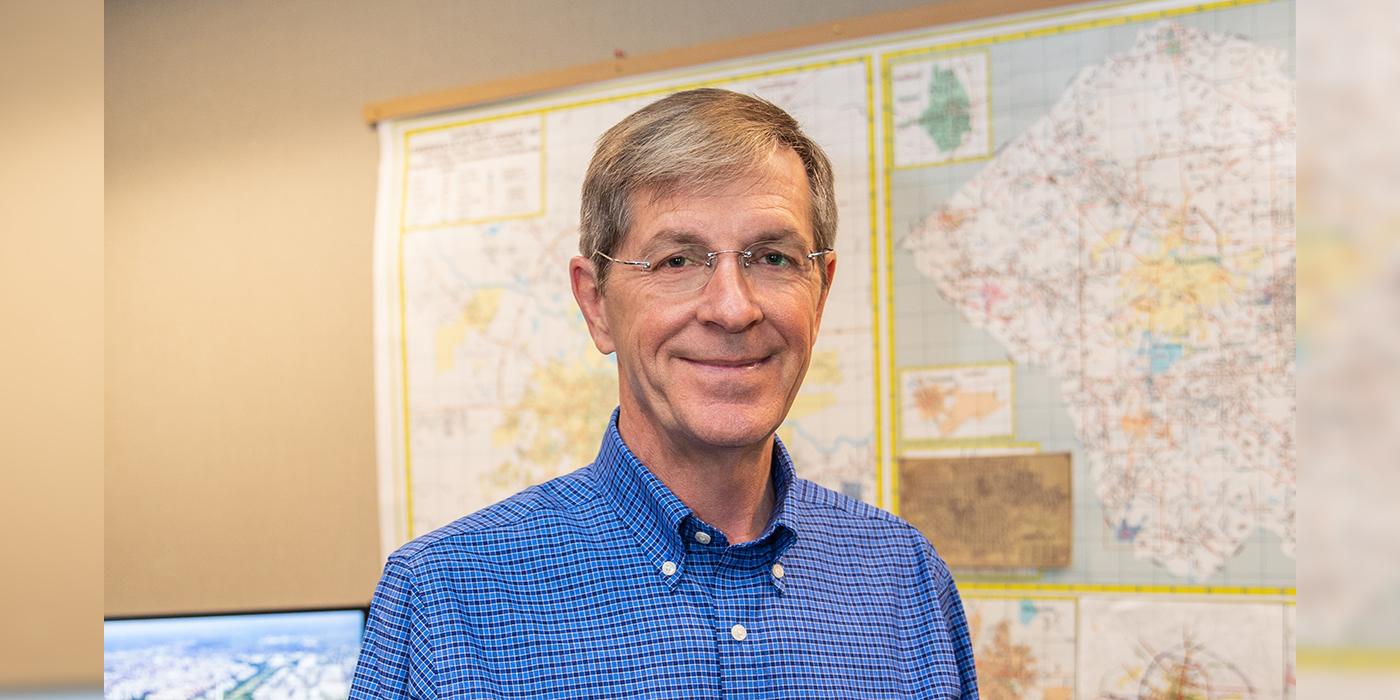 When GUC has a new project in the works, Doug Askew is one of our employees who is on the frontline of implementation in the very early stages. As our Right of Way Officer, he is the person who ensures legal access to the land needed for proposed projects by securing land rights, permits, and licenses.

Doug holds a Real Estate Broker and Appraiser License - a helpful tool in this process. He works with both GUC engineers and outside engineers, land/property owners, attorneys, surveyors, and several state agencies. Doug also began serving as an observer with the Lighthouse process this year.

He shared with us that one of his favorite parts of the job is the opportunity to meet with people. Doug said that it is important to listen to people because they have unique stories, and when he is able to hear and understand those stories, it is easier to come to a mutual agreement.

“I feel that my role can be defined as a facilitator rather than a negotiator, because I try to help GUC and property owners, or other involved parties, come to a mutual understanding that benefits our community,” said Doug.

Two years ago, Doug joined GUC with more than 30 years of experience as an Assistant State Negotiator with the North Carolina Department of Transportation (NCDOT). While working for NCDOT, Doug received two prestigious awards - Order of the Long Leaf Pine and The Cardinal Award - from the Governor of North Carolina. Both were presented to Doug for his 30 years of dedicated and enthusiastic service to the state of North Carolina.

Doug moved to Greenville in 2004 from his hometown of Ahoskie. He received an Associate in Arts degree from Chowan University in Murfreesboro, and later graduated from Campbell University with a Bachelor of Arts in Political Science. His political pathway continued while Doug volunteered with the Hertford County Board of Elections for 20 years. He received a Resolution of Appreciation from the Board of Commissioners as recognition for his work as a board member.

Doug and his wife, Laura, have been married for 27 years and have two kids, Caleb (18) and Bailey (22). Caleb attends D.H. Conley High School, and Bailey is pursuing a Nursing degree at Lenoir Community College.

In his spare time, Doug is very active in his church. He also likes hiking, playing tennis, and can’t miss any of ECU’s baseball games. He also loves to travel with his family. One of their favorite vacation spots is Atlantic Beach. After 30 years of working at NCDOT, Doug learned a lot about eastern North Carolina, and can easily navigate the area without GPS.

“There are many beautiful places in eastern North Carolina,” said Doug. “And there are so many things that you can do here, if you simply take the time to learn about the area.” 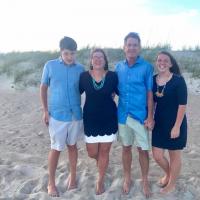 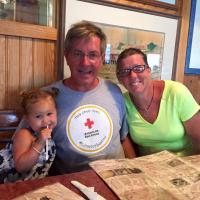 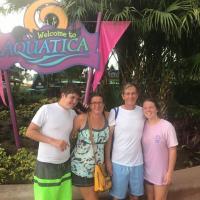