Honoring All For Their Service 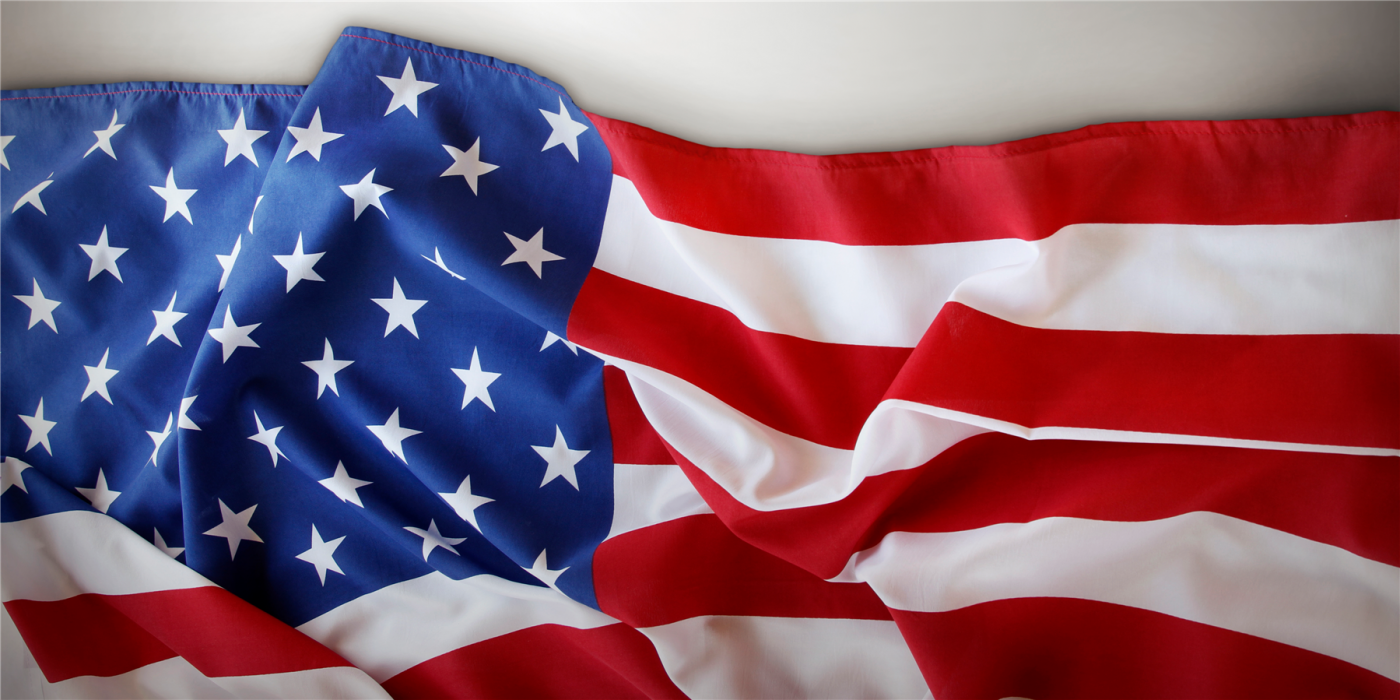 Honoring All For Their Service

On November 11th, Greenville Utilities observed Veteran's Day, as we do each year. We'd like to take this opportunity in Spotlight to honor veterans currently working at GUC. Their past and present service to our country is admirable. Please join us in honoring the following veterans: