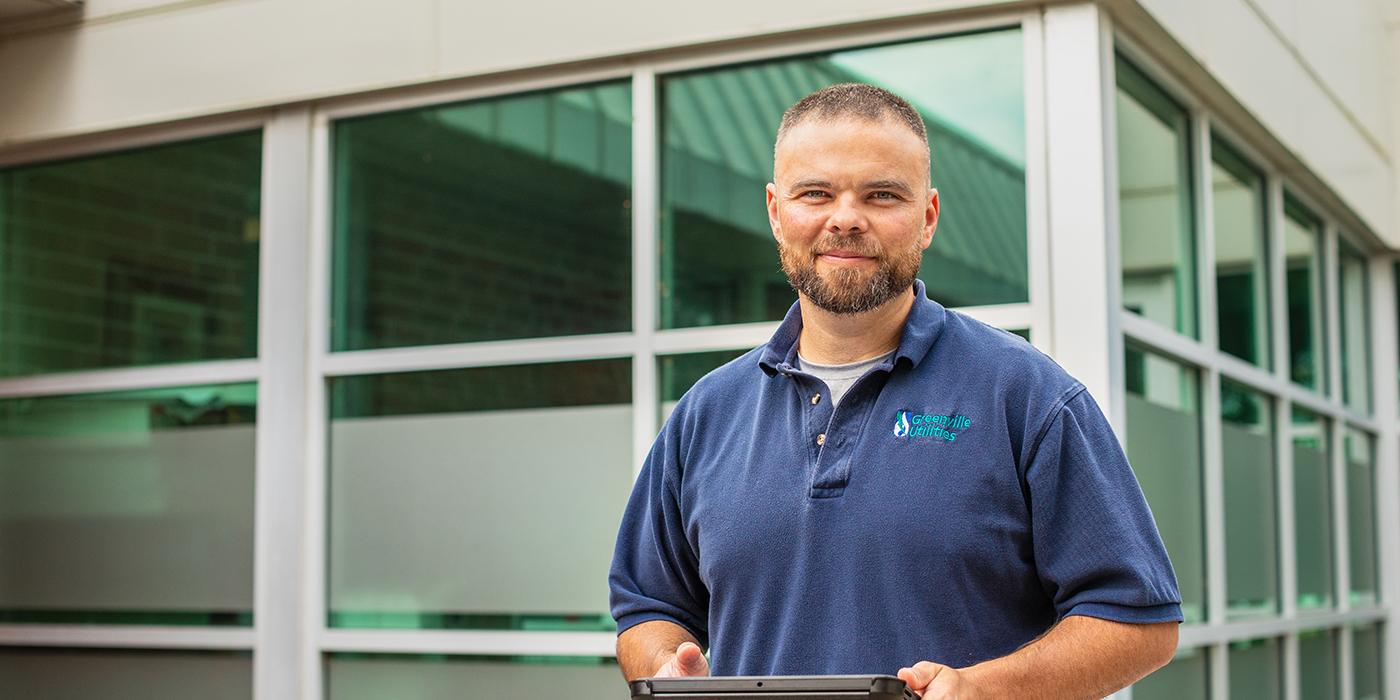 For nine years in a row, Greenville Utilities’ Gas Department has received the American Public Gas Association’s Safety Award for an outstanding safety record. Gas Engineering Assistant Alan Cummings is one of the employees who contributed to this award that exemplifies worker safety at a national level.

Alan joined GUC more than 17 years ago as a Stock Worker in Support Services at Stores. He later transitioned to a Gas Service Crew and then to a Gas Construction Crew, so he gained a wide range of experiences that brought him to his most recent position in the Gas Department as Engineering Assistant. To become a Gas Engineering Assistant, Alan completed the Registered Gas Distribution Professional Program (RGDP) through GTI Energy Learning.

His job responsibilities include daily interactions with contractors and customers that help him plan and coordinate the installation of GUC’s natural gas facilities, ensuring that each facility is in a safe location. Alan also creates work orders for the crews who complete each project.

The Engineering Assistant role can be described as a bridge between customers and GUC. When Alan interacts with customers and listens to their questions or concerns, he then can address them and also forward this information to the appropriate staff in the Gas Department.

“The most satisfying thing about my job is the contribution that I provide for day-to-day operation of the Gas Department, including interaction with internal and external customers,” said Alan. “I also want to help our crews as much as I can.”

In addition to his everyday job responsibilities, Alan also serves as an Observer for the Lighthouse Process, and is actively involved with the City of Greenville/GUC Wellness Committee. “Lighthouse is important to me because observations can help save a life, and we all want to go home safe and healthy,” said Alan.

A willingness to grow and develop new skills is what drives Alan. In 2016 he was excited to join the first class of the iLead program. “It was a good experience for me and such a great opportunity to connect with people from different departments,” said Alan. “This program helped me realize the type of leader I can be.”

In 2019, Alan graduated from the Greenville-Pitt County Chamber of Commerce Leadership Institute. Over the course of eight months, he learned about issues facing our community, developed skills needed to enhance leadership strengths, and learned how to become involved in leadership roles in our community.

“I’ve been in Greenville for 25 years, and the Leadership Institute helped me discover many new things about our community and different industries in Pitt County,” said Alan.

Originally from Pembroke, NC,  Alan’s family relocated to Pitt County where he graduated from D.H. Conley High School and then received an Associate’s Degree in Industrial Management Technology from Pitt Community College. He continues to pursue a Bachelor of Science in Interdisciplinary Studies with a concentration in Business and Social Science, through Liberty University.

This year, Alan and his wife, Stephanie, celebrated their 10-year wedding anniversary. Stephanie is a middle school counselor and licensed mental health therapist. Their daughters, Avery (9) and Sarah (6), are students at Fremont Elementary School. He and his family live just outside of Fremont, where Alan’s in-laws own a farm. To stay active in his spare time, Alan enjoys going to the gym, running, fishing, and hunting near the family farm. 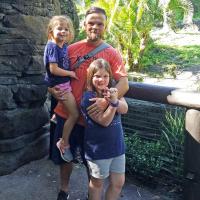 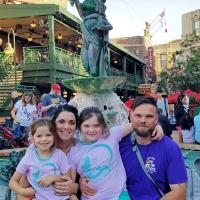