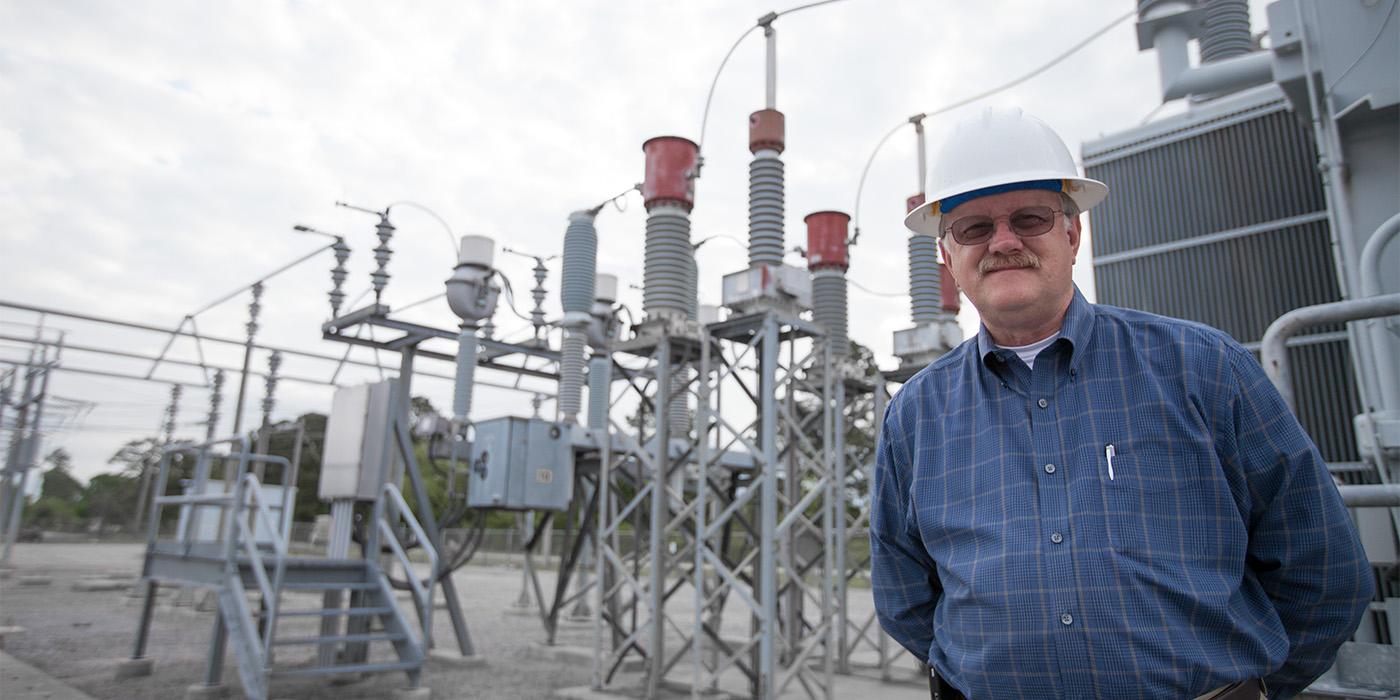 Long-time Director of Electric Systems Roger Jones has announced he will retire next month. Roger has been with GUC for more than 41 years.

“It’s been a pleasure to work with good people who have a variety of skills,” said Roger. “I’ve had the unique opportunity to see this department grow and change along with our community and customers.”

General Manager / CEO Tony Cannon said, “We really appreciate Roger’s contribution over the years and his willingness to make this a smooth transition so that we can continue to provide excellent service to our customers.”

Tony announced to the Board of Commissioners on June 11th that John Worrell, Assistant Director of Electric Systems, will be promoted to the Director’s position upon Roger’s departure. John and Roger have been working together to ensure a smooth transition.

Roger plans to officially retire December 31st.  Be on the lookout soon for an article featuring Roger’s impressive tenure at GUC.