There were no caps and gowns at this graduation, but there sure were a lot of happy faces. Greenville Utilities' new iLead program had a successful wrap-up with a recognition ceremony for the first class of 16 graduates during the December Board of Commissioners meeting. iLead is an internal leadership, education, and development program designed for employees to prepare themselves to compete for leadership positions at GUC.

"iLead provides an opportunity for motivated, capable employees to enhance their upward mobility and compete with the outside market," said Director of Human Resources Richie Shreves.

Earlier this year, employees applied to the program by completing an application and multi-step screening process, which included an assessment and an interview. Applicants had to demonstrate or show potential for leadership abilities, community interest and involvement, and the desire to take on more leadership responsibility. Forty-four employees applied for the program and 16 were accepted.

For a final project, the group broke into four teams that each developed projects that could potentially be implemented by GUC. Each team presented their ideas to the Management Team in November. "This group did an outstanding job on their projects, despite the obstacles they faced during Hurricane Matthew and the flood that followed," said Richie.

HR will begin taking applications for the 2017 iLead class in January, so be on the lookout for more information. 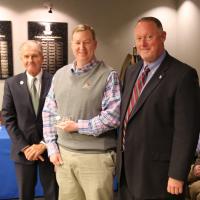 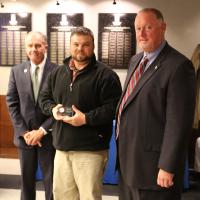 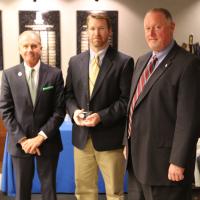 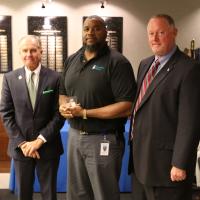 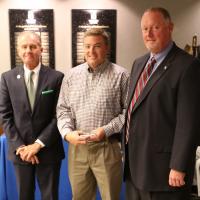 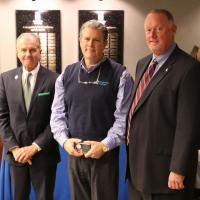 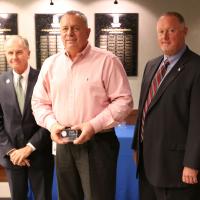 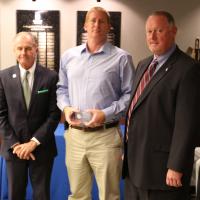 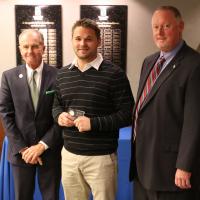 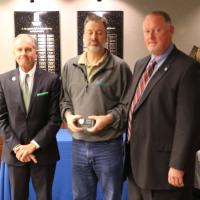 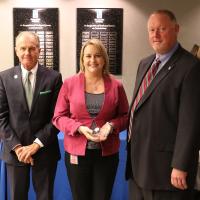 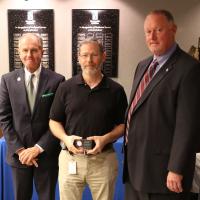 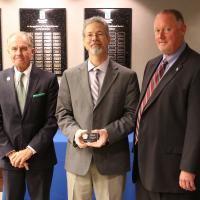