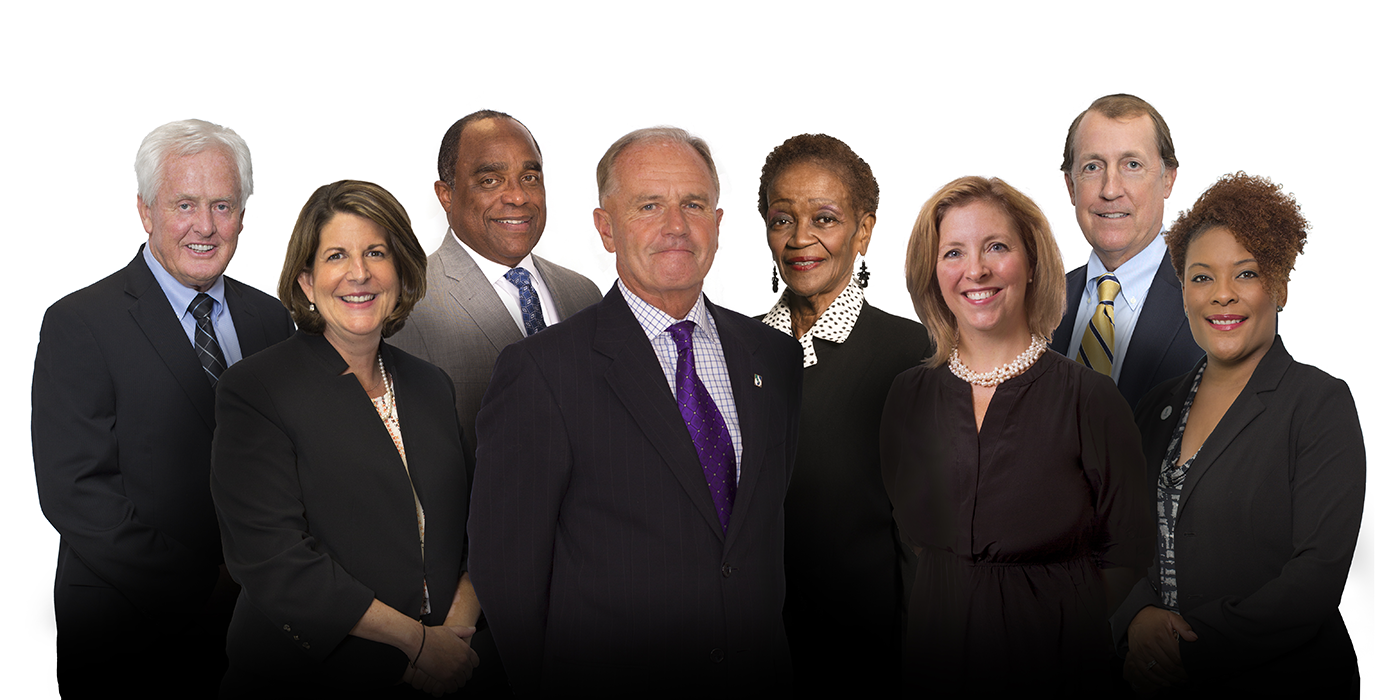 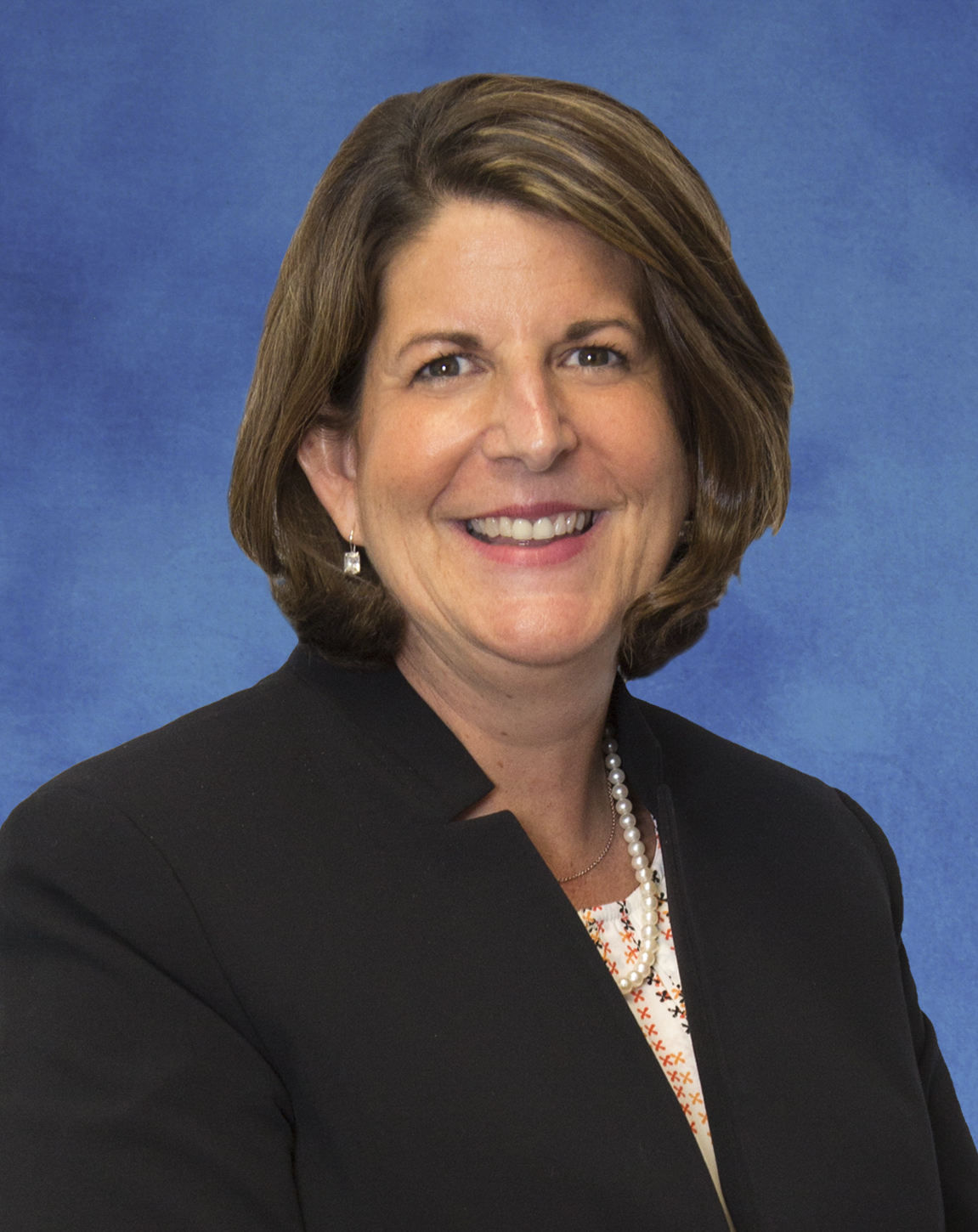 As Greenville City Manager, Ann E. Wall serves as a full voting member of Greenville Utilities Board of Commissioners. She has been with the City of Greenville since August of 2017.

She received her master's degree in Public Administration from the University of North Carolina at Chapel Hill and a bachelor's degree in City Planning from the University of Virginia. Ms. Wall is a member of the International City/County Management Association (ICMA) and the North Carolina League of Municipalities. (NCLM). She also serves on the NCLM Planning and Environment Legislative Action Committee.