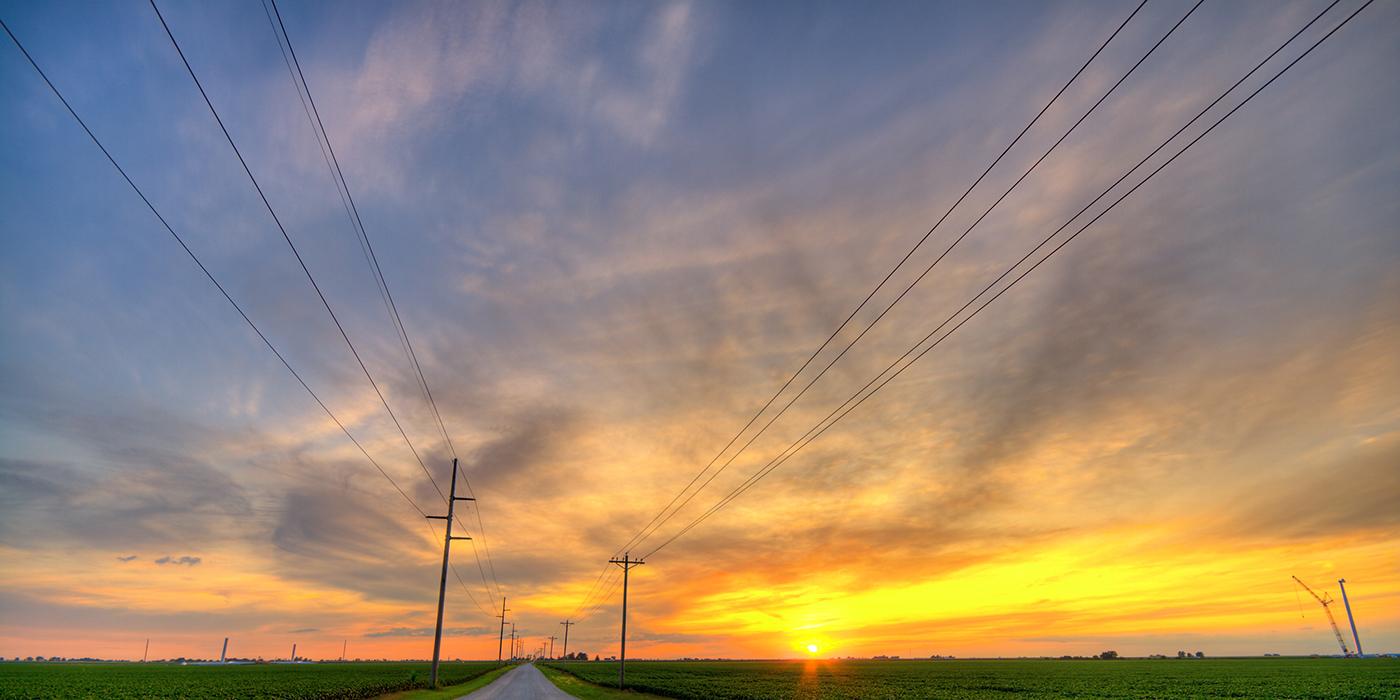 Many regulations and rules found in the National Electric Safety Code, Federal Communications Commission, North Carolina Utilities Commission, and North Carolina State Statutes have changed since some of these agreements were executed. Under the current agreements, GUC has limited recourse to require these third parties to conform to the current codes and requirements. These individual attachment agreements also do not address construction and maintenance issues that arise between multiple carriers located within the same communications space on GUC poles.

The Board of Commissioners recently approved a new standard. It addresses these issues and defines the process for GUC to enforce regulatory compliance on third parties utilizing its infrastructure and assets.

You can find the new standard on our website at guc.com/poleattachments.