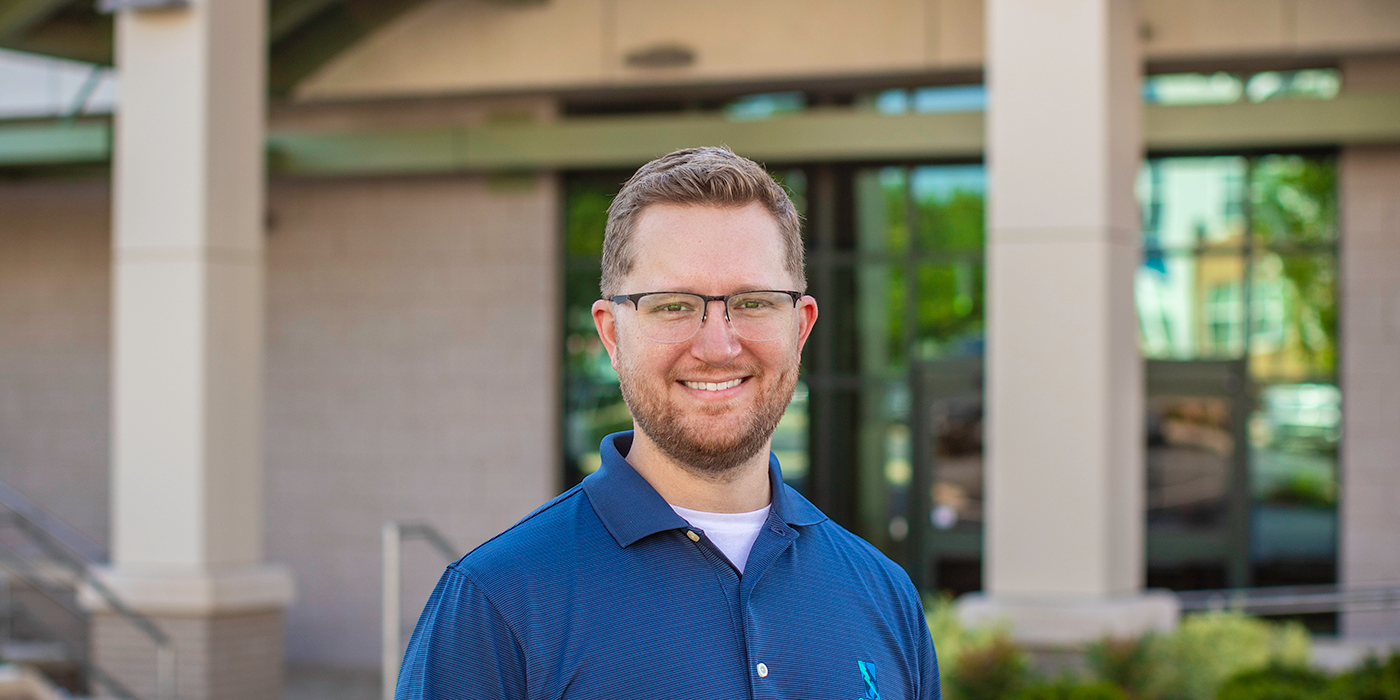 We often talk about providing reliable utility solutions to our customers because it’s part of GUC’s mission statement. Reliability involves every department, and this month's featured employee plays a big role in IT’s reliability to employees and customers.

Jason White has been with GUC for three years. He recently moved from the IT Help Desk to join the Infrastructure Team as a Network Analyst II. In a nutshell, this team ensures that GUC servers are well-tuned, that we have enough available storage for all our work and data, and that the network functions properly. They each have their specialties and individual roles on top of their overall team responsibilities.

Jason is responsible for GUC’s hypervisor environments, which manage the storage, networking, and compute (CPU processing power) resources for the majority of GUC's applications. He’s also responsible for the system that keeps our servers updated and patched so that our workstations and servers are secure and meet compliance with our internal security policy and with the Center for Internet Security (CIS) Benchmarking standards.

GUC uses a system that manages our software deployments, computer application pushes, and those weekly security and application update reboots we have become accustomed to over the past few years. In fact, Jason was instrumental in developing the automation for our update - or “patching” - schedule. Patching is an extensive process that begins with a release by Microsoft on a certain date every month. He also manages the system that manages mobile applications for our iPhones and iPads.

“One thing we did to maintain compliance with our patching schedule during the height of the pandemic was deploy a new cloud management gateway,” said Jason. “This allowed remote employees to continue to receive their Microsoft updates and patches on their GUC devices at home.”

IT is in the process of implementing a new backup and disaster recovery system, which is another big part of Jason’s job. “We recently installed a new backup device that can essentially ‘talk’ to our virtual environments, capture snapshots of everything we are running, and back that up,” said Jason. “It also archives critical machine data. This new device also analyzes patterns and if something doesn’t fit the pattern, it alerts us.  So if, for example, a cyber incident happens, we can revert back to a certain time to restore a machine to its previous state.”

Jason explained that redundancy is built into GUC’s IT network systems, just like we have with each of our operating systems. If one component of the network goes down, IT can reroute to another part of the system while repairing or replacing the problem area. “Depending on the type of failure, it can be seamless to employees, because the system can continue running while we make the fix.”

Before joining GUC, Jason worked in IT at Martin General Hospital in Williamston for five years, and with Soundside Group prior to that. His interest in information technology was born while attending college.  He worked in the IT Department at Southeastern Baptist Theological Seminary in Wake Forest while earning his Bachelor of Science in Biblical Studies, History.

Born and raised in Williamston, Jason and his wife, Jane Ashley, still live there with their six-year-old son, Jacob. Jason and Jacob are active with the local Trail Life troop, and Jacob attends Hobgood Charter School where Jane Ashley teaches. The family enjoys camping and kayak fishing in their spare time. They also have a fun family tradition of heading to the mountains each November to pick out a Christmas tree.

Jason is also involved in F3 MarCo (Martin County), a free outdoor workout program for men that has groups all over the United States. In the spring of 2020, Jason teamed up with a group of men to start the Martin County group. His wife was also instrumental in starting a FiA workout group for women.

After learning more about Jason’s family and personal interests, it’s no surprise that he likes the team environment of working at GUC. “I most enjoy the teamwork aspect of GUC’s IT Department,” he said. “Everyone here is looking out for each other and always willing to work together to get a project or job done.” He says he also enjoys the Electric Department’s annual oyster roast. “I love seafood, and it’s always fun to hang out with everyone. I look forward to getting back to those.” 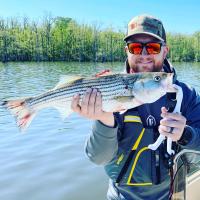 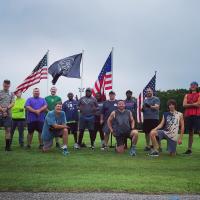 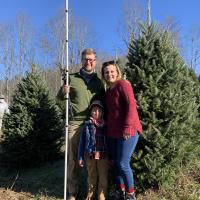 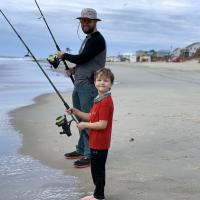 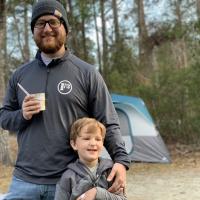 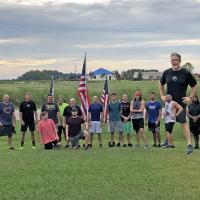 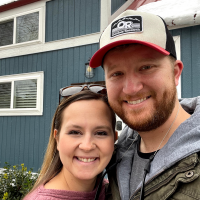 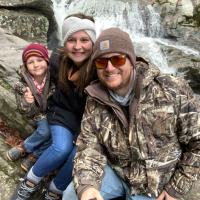