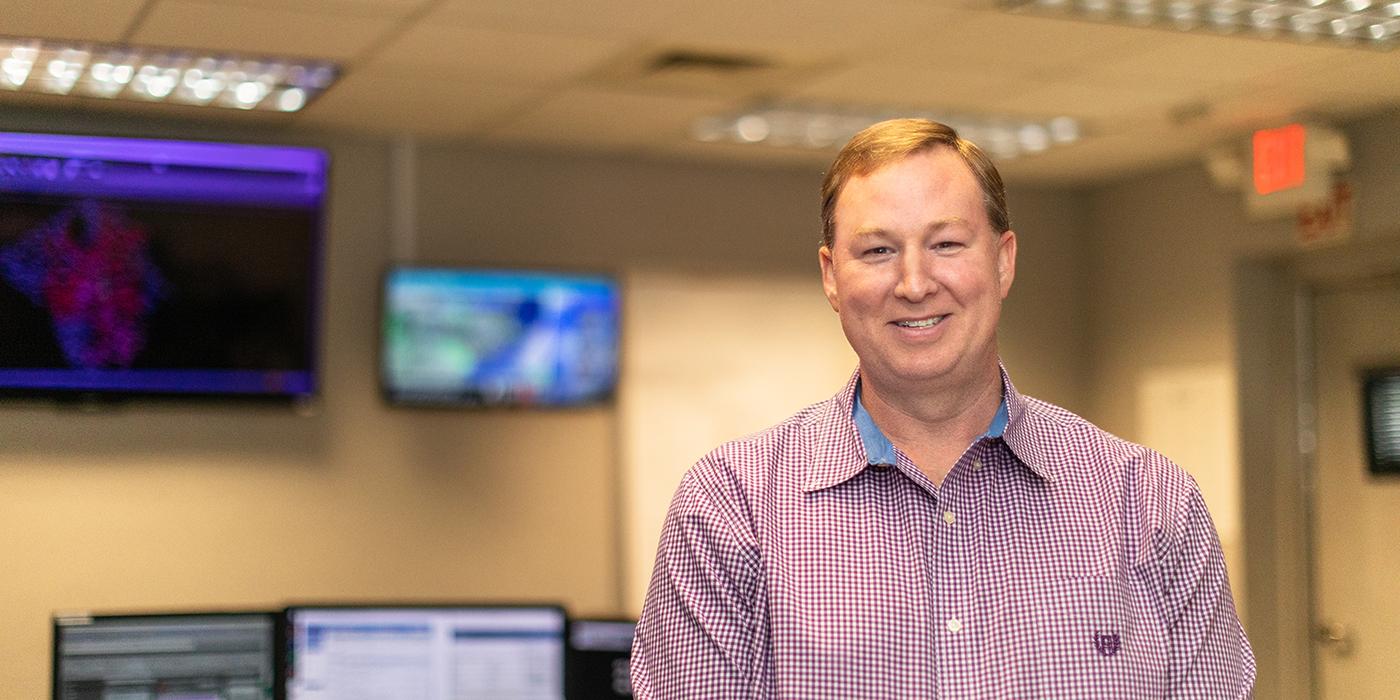 As Load Management and Dispatching Supervisor, Russ Carson oversees two strategically important parts of the Electric Department: Station One, our 24/7 control center, and the Load Management Program. He supervises the Dispatchers in Station One.

One of the things Russ says he’s enjoyed most over the years is working with his team. “My favorite part of the job is working with our people,” he said. "It is a lot easier to work together when you have good relationships, and we have a family atmosphere here.”

Russ is one of the key people involved in making load management decisions. By reducing “peak demands,” which occur when electric customers use the greatest amount of electricity, we can hold down the cost of purchased wholesale power. In order to predict peak load hours, Russ keeps a close watch on a lot of moving parts. Things like weather conditions, holidays, school closings, electric load patterns, and more can impact customers’ usage.

Russ graduated from East Carolina University in 2000 with a Bachelor of Science in Business Administration, Management Information Systems concentration. Soon after graduation, he worked at Lawrence Behr Associates, where he gained experience in radio frequency interference analysis, intermodulation studies, and infrastructure support services for the wireless communications industry.

He then began his career at GUC almost 16 years ago as a Dispatcher I in Station One. Within a few years, he was promoted to Dispatcher II before recently moving into his current position. In 2016, Russ became a graduate of GUC’s first class of the iLead Program. He said that iLead helped him to prepare for his supervising role.

“iLead is a program that I recommend to everybody,” said Russ. “Even if they don’t plan to move into leadership roles, this is an experience that helps us discover other work aspects, develop a leader mindset, and learn how to productively deal with conflict.”

Russ and his wife, Faith, were high school sweethearts at North Pitt High School and were married in 2001. They live just a few miles outside of Russ’s hometown of Bethel. Faith is an Assistant Manager in Vidant’s Labor and Delivery Department.

In their spare time, Russ and Faith attend ECU football, basketball, and baseball games; watch movies; and travel. Their favorite destination is Nevada, where Russ went skydiving during one of their trips. Russ is also a big Chicago Cubs fan. He attended games six and seven of the MLB World Series in 2016, when the Chicago Cubs won.

Greenville Utilities is proud to have a highly skilled team of Dispatchers, and we are grateful to have Russ at the helm of this great team! 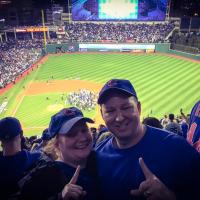 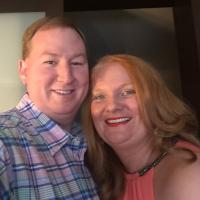 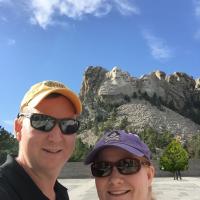 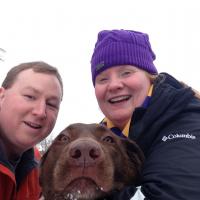