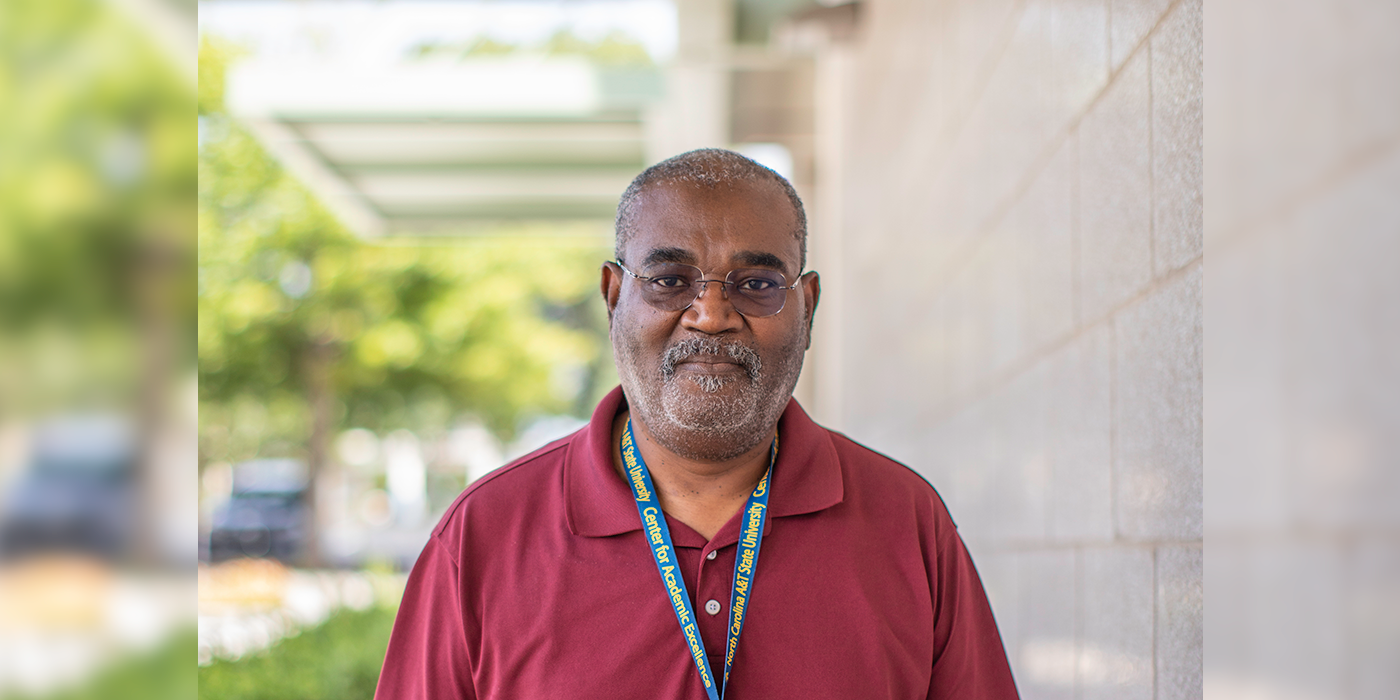 Randy Stokes, Network Analyst III, has retired after 20 years of service with GUC. Randy was part of the Information Technology (IT) Department’s Infrastructure Team that oversees network and data security. In a nutshell, this team ensures that GUC servers are well-tuned, that we have enough available storage for all our work and data, and that the network functions properly.

Our IT Department has seen a lot of changes over the years, and Randy says what stands out for him the most happened in the last decade. “Most of our servers have gone from physical to virtual in the last nine to ten years, so a lot of our work has gone to the cloud,” he said. “We still have to manage that, but we aren’t managing as much of the physical components of those systems. So really, the internet has been the biggest change. We had internet service when I started here, but it wasn’t a big player until this past decade when most everything went virtual.”

Randy says that now IT has groups of virtual servers that only share one physical piece of hardware, whereas in the past, each server had its own hardware. “I’d say that 90% of my job no longer requires me to leave my office,” he said. “I used to travel between all of our locations , but now it’s more centralized and virtual.”

A fun fact we learned from Randy is that he was responsible for setting up our internal paging system (Pagegate) early in his GUC career. “We do still use it occasionally,” he said.

Randy served four years in the U.S. Air Force and then received a Bachelor of Science in Industrial and Technical Education from North Carolina A&T University as well as an Associate’s Degree in Radiological Science from Pitt Community College. He worked several IT jobs before joining GUC, giving him a total of 35 years in the IT industry.

Originally from Williamston, Randy lives in Greenville with his wife, Veronica. They have a daughter and two grandkids who also live in the area. Veronica is retired but took a job with a non-profit, so Randy’s retirement plan is to assist her non-profit with their IT infrastructure needs. He also plans to spend most of his time relaxing and enjoying his family. In fact, he and Veronica plan to take their 12-year-old granddaughter on a cross-country train trip when she gets out of school next June. “She will be 13 by then, so we think it’s the perfect age to sightsee and visit family members along the way.” Their goal is to land in Seattle where Randy’s brother lives before returning east.

Randy, we wish you the best of luck in retirement!