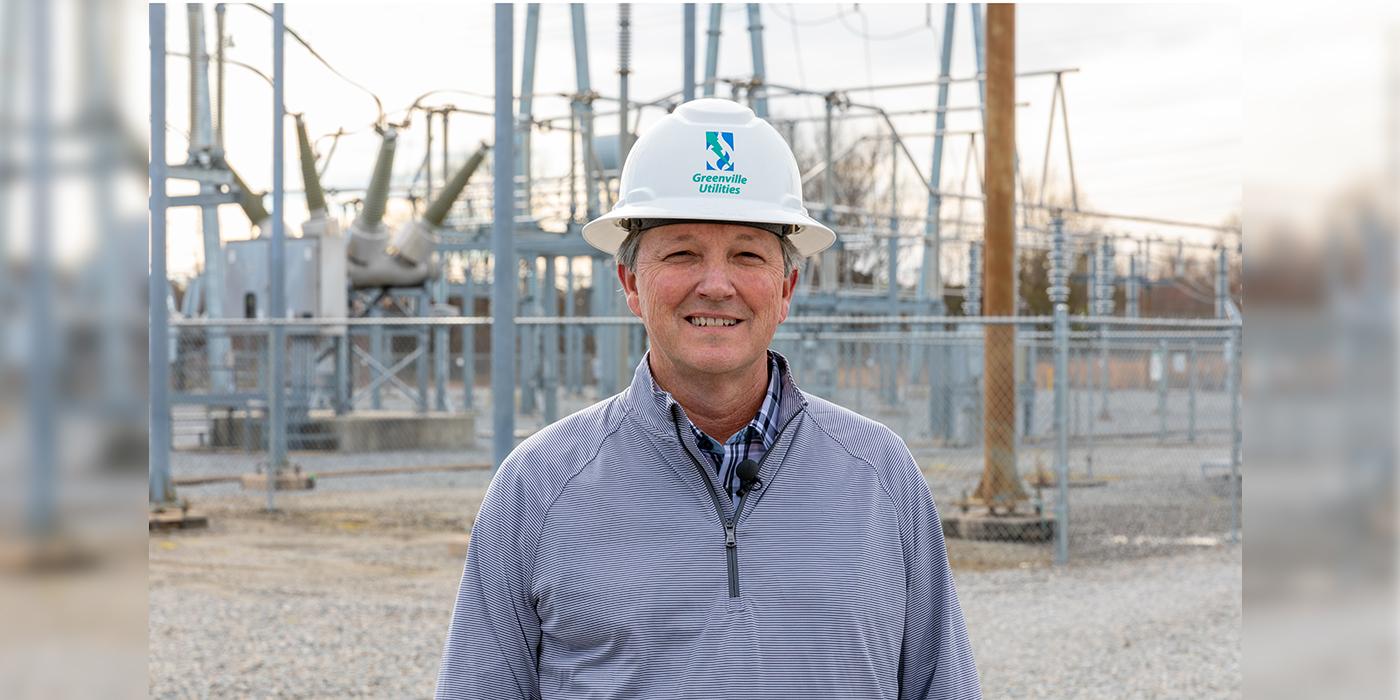 January 1 will bring a new year and also new leadership to the Electric Department. John Worrell will move into the position of Director of Electric Systems following the retirement of Roger Jones.

A Pirate at heart, John came to GUC in 1987 with a Bachelor of Science in Industrial Technology/Electrical from East Carolina University. He started as the Substation Engineering Coordinator and moved to Electric Planning Engineer in 2000 before being promoted to Assistant Director of Electric Systems in 2016. John has had many responsibilities in that role, including overseeing all aspects of our electric systems, coordinating electric engineering work within GUC and with outside consultants, and working closely with Roger to oversee, maintain, and enhance all areas of the department.

Other personnel changes are coming to the department in January.  Ken Wade will become the Assistant Director of Electric Systems. Since the beginning of 2018, Ken has fulfilled dual roles of both Distribution Engineer and Substation Engineer. Moving forward, those positions will once again be filled by two people.  “Making sure we have the right people in the right places is a top priority,” said John. “We have outstanding personnel and we want to ensure our future leaders are being prepared to move ahead.”

Another high priority for our department is serving our customers by having a reliable electric system. “Taking advantage of our new points of delivery and expanding transmission line loops to feed the entire system is important,” said John. “We will also have the opportunity to look at new locations for generator expansion.”

Safety is an on-going priority. John believes that Lighthouse and SafeAlign keep safety efforts fresh and help crews always be on the lookout for ways to improve. “It’s the first thing our guys think about when they plan a job,” he said. “We want to make sure it’s a point of focus, not just something we have to do.”

John is looking forward to the future, yet mindful of our past. “Roger has been running this show for 33 years, my entire GUC career,” said John. “We want to continue his legacy and honor all his work as we move forward.”