Unique Parade Lights Up the Streets 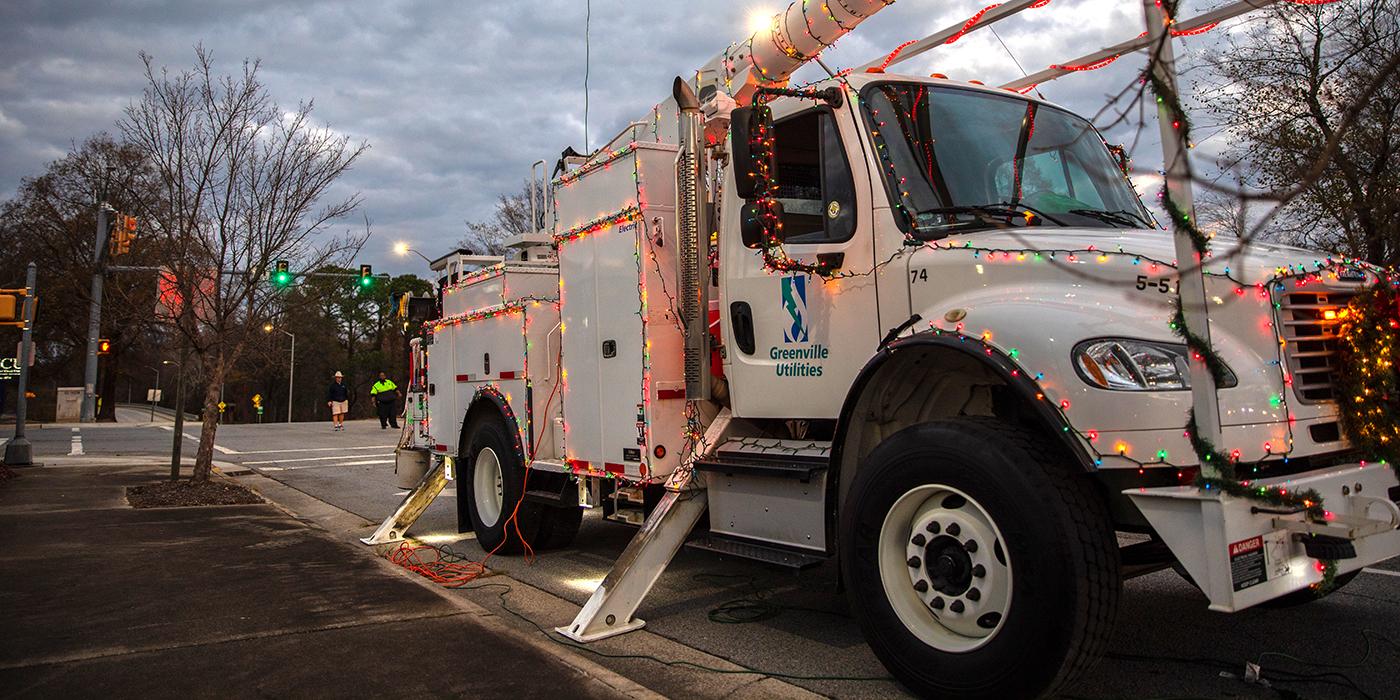 Unique Parade Lights Up the Streets

This year has been different in so many ways and the Greenville Jaycees Annual Christmas Parade was no exception. While many area parades were cancelled, the Jaycees were able to organize a drive-thru parade. Instead of parade goers lining the street to watch the floats drive by, parade participants were parked, and attendees drove through the route to enjoy the entries.

GUC had two vehicles participate. The Electric bucket truck was decorated by Keith Stancil, Joey Dash, Billy Owens, David Guy, and John Oswald. David Guy drove the truck the day of the parade. A Gas department vehicle was decorated by Johnny Vernon and Ron Davenport, and they were both on-hand for the parade. Many thanks for representing GUC at this unique event! 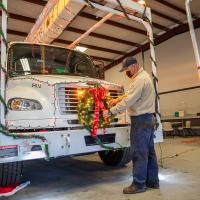 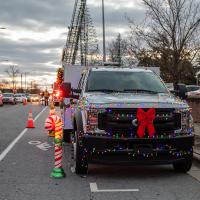 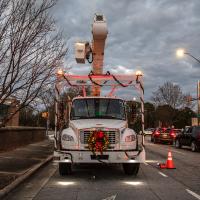