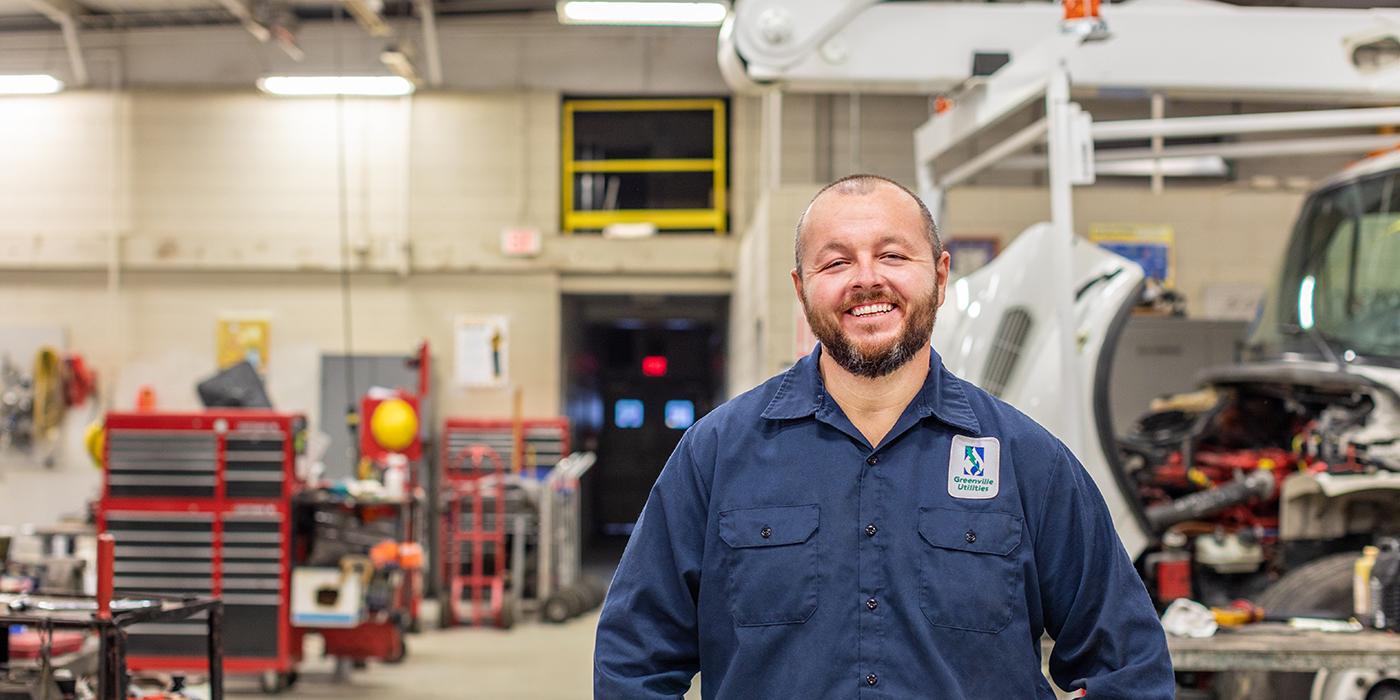 "Vehicles rotate through the Garage every six months, so I get to see a lof of folks at least twice a year,” said Master Mechanic II Kevin Lockamy. “It’s like the hub for Greenville Uitlities. When employees bring their vehicles and equipment in for preventative maintenance or repairs, we get to see them, fellowship with them, and build relationships. That’s what I like most about my job. Plus, I just have a passion for engine work.”

Employees in the field wouldn’t be able to do their jobs without our trucks, trailers, and equipment being kept in top-notch shape by the hard work and dedication of employees, like Kevin, in Fleet Maintenance (also known as the Garage). Kevin is part of the team responsible for 270 vehicles (from pickups and SUVs to bucket trucks), 283 pieces of equipment (from chainsaws to bulldozers), and 130 trailers.

Our Garage has a staff of Master Mechanics with over 75 years of combined experience and factory training in the field of automotive and diesel diagnostics and repair.  “No job is too big or too small here,” said Kevin. His strong points are with suspension components and Cummings engines, especially with smaller vehicles like the Ford F-150.

Kevin, a second-generation mechanic, came to GUC in 2005 as a General Utility Worker in Water Resources. Before moving to his current job in the Garage three years ago, he was also a Water Resources Pipe Layer and a Water Distribution Quality Technician at the Water Treatment Plant.

His passion for engine work began in high school, when he got a job hauling junk cars. That lead him to working on Mustangs for extra money. Over the years, Kevin has become one of the “go-tos” in this area for Mustang Fox Body models (1979-1993 models). His dad is a mechanic and taught Kevin everything he knows about engine work. Now, his dad is the one traveling with him to pick up “new” cars. “This hobby has taken us all over the country,” he said.

Kevin’s wife, Shannon, along with their two daughters, Addison (5) and Chloe (3), also love traveling with Kevin on his car adventures. “Shannon’s dad is a car guy, too,” he said. “And now our girls are into it. Addison can already easily tell the difference between a regular mustang and a 93 Cobra.”

Kevin has owned and sold hundreds of Mustangs, but his keeper is a ’91 model that has been his favorite since he was around eight-years-old. He and his dad picked it up on a trip to Pennsylvania a few years ago.

Mustangs may be a big part of the Lockamy’s spare-time, but they do enjoy a few other things as well. Kevin also likes fresh-water fishing, while Addison enjoys ballet and wants to start playing T-ball soon. Shannon works at W.H. Robinson Elementary school as an Exceptional Children’s (EC) teacher, which Kevin says is her passion.

Originally from Greenville and a North Pitt High School graduate, Kevin now lives in Williamston with his family. 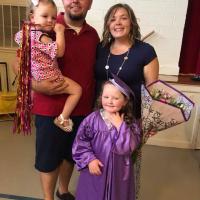 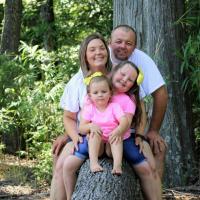 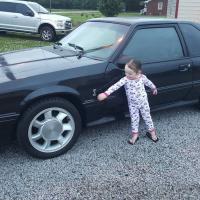 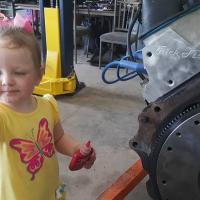 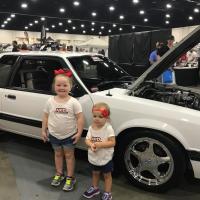