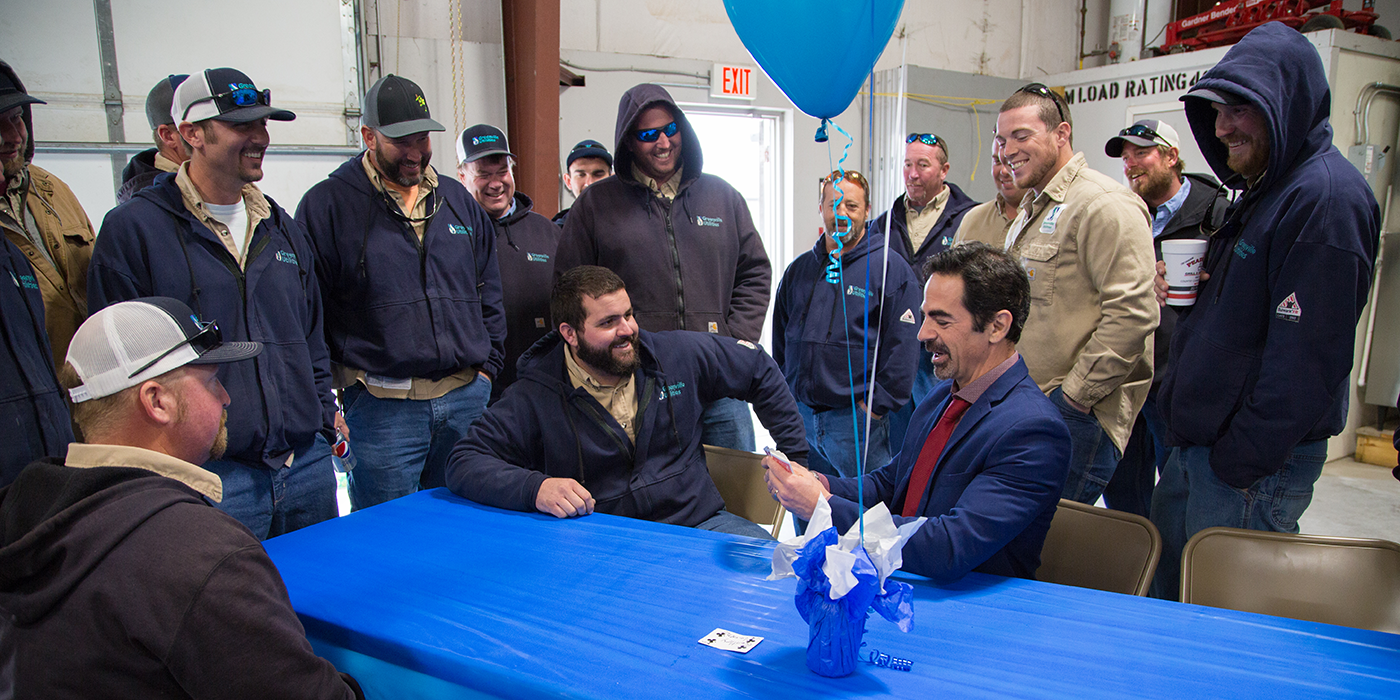 For the fifth time in our 113 year history, we achieved an important milestone — one million consecutive man hours without a lost workday due to injury. It took all 451 of us nearly 15 months to achieve this accomplishment.

The first time we reached that mark was in September of 2010. We built on that momentum and hit the two million mark in February 2012. The third million mark happened in 2013, the fourth in November 2015, and this recent milestone was reached in late January.

When you consider the challenges of delivering electric, water, sewer, and natural gas to 150,000 customer connections, it is a remarkable feat to work a million hours without a major injury — not once, not twice, but five times!

It took each and every employee to reach this milestone, and to celebrate our team effort, we were treated to a One Million Hour Achievement Lunch at the Electric/Water Resources Maintenance Building on March 27th. The event included a magician, food trucks, games, and the local band sensation Spare Change. In addition, each employee received 3,000 safety points and a long-sleeve t-shirt to mark the occasion. 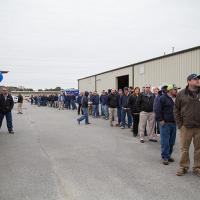 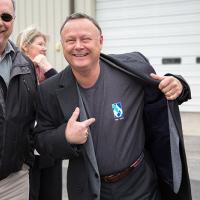 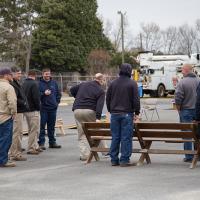 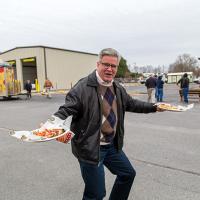 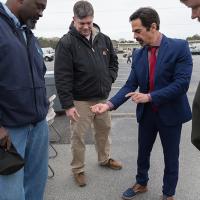 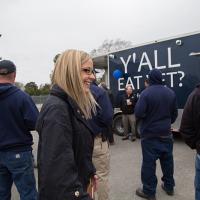 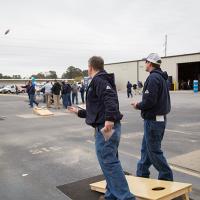 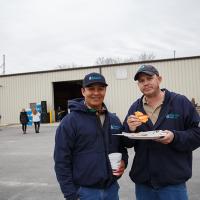 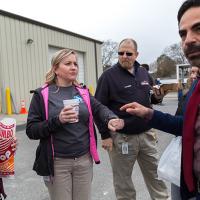 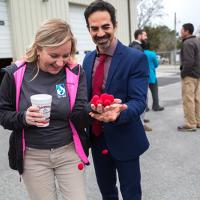 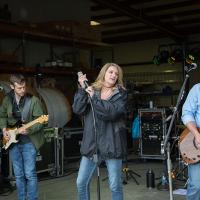 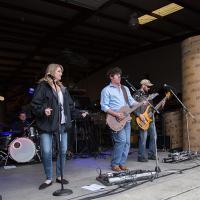 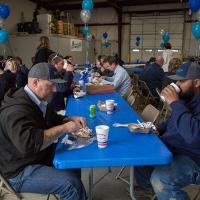 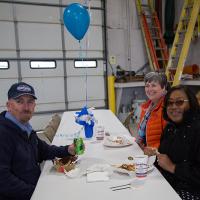